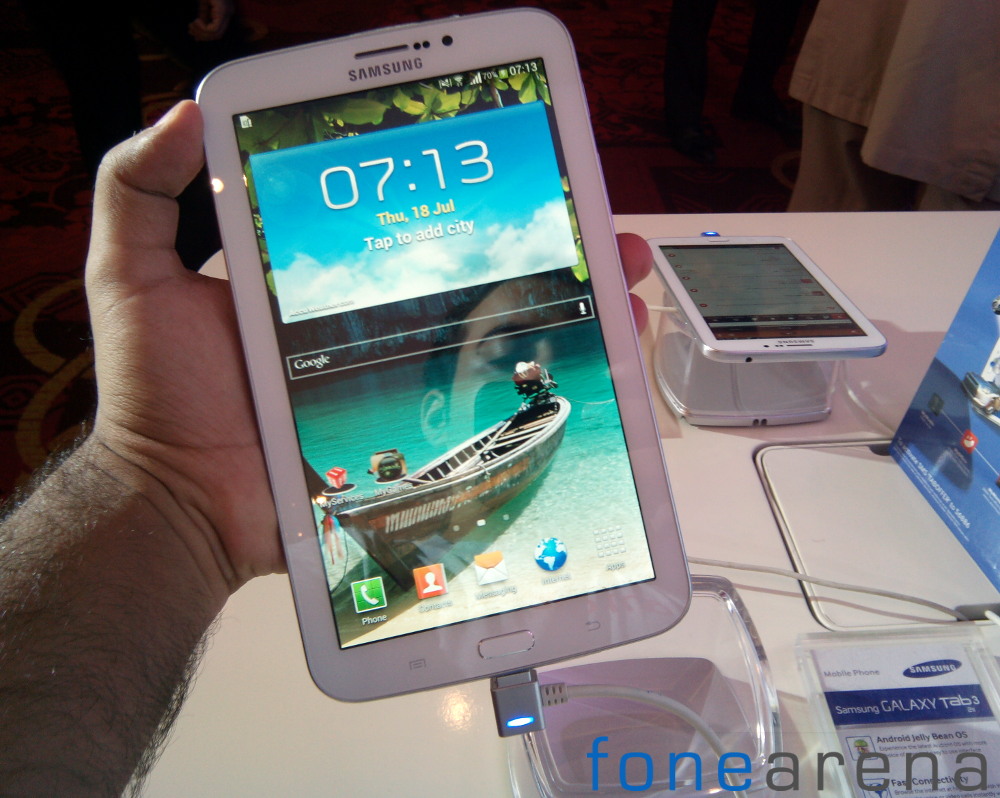 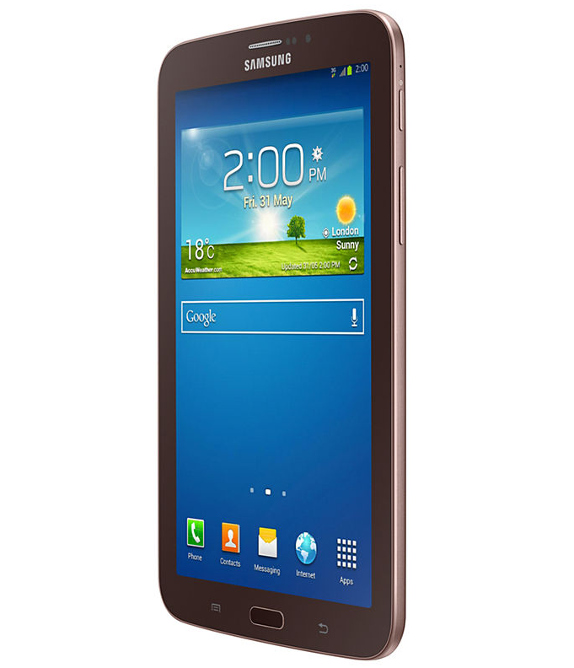 The Samsung Galaxy Tab 3 211 comes in White color and is priced at Rs. 17,745. The Brown color is also mentioned on the Samsung website, hope it will be available soon. It comes with 2GB of free data per month for 2 months from Vodafone. The tablet would be available across India starting 21st July, Sunday onwards.