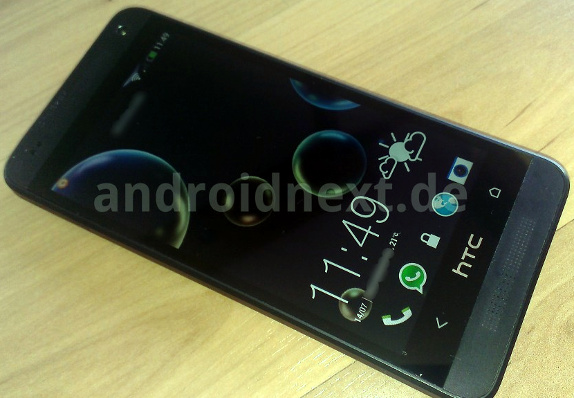 HTC One mini had already been spotted several times. The specs of the phone surfaced first in February earlier this year, now it is clear that the phone would feature a 1.4 GHz dual-core Snapdragon 400 processor with Adreno 305 GPU. The press render of the phone appeared back in May and it was caught on camera last month. Full hands-on images of the device has appeared on a Bulgarian website recently. Now a German website has got hold of the images and specifications of the device. This reveals that the phone would come with a 1GB RAM instead of rumored 2GB RAM. Other features would probably be the same as mentioned in earlier rumors. 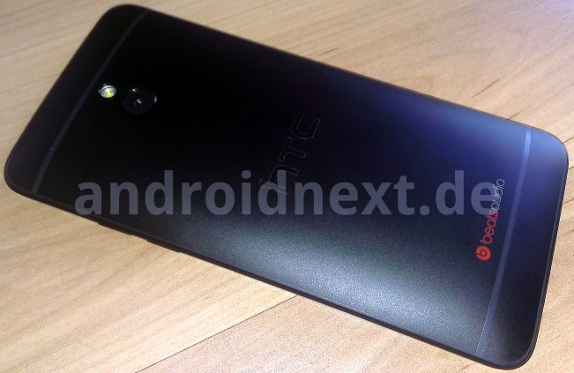 Hope HTC would make the One mini official soon.