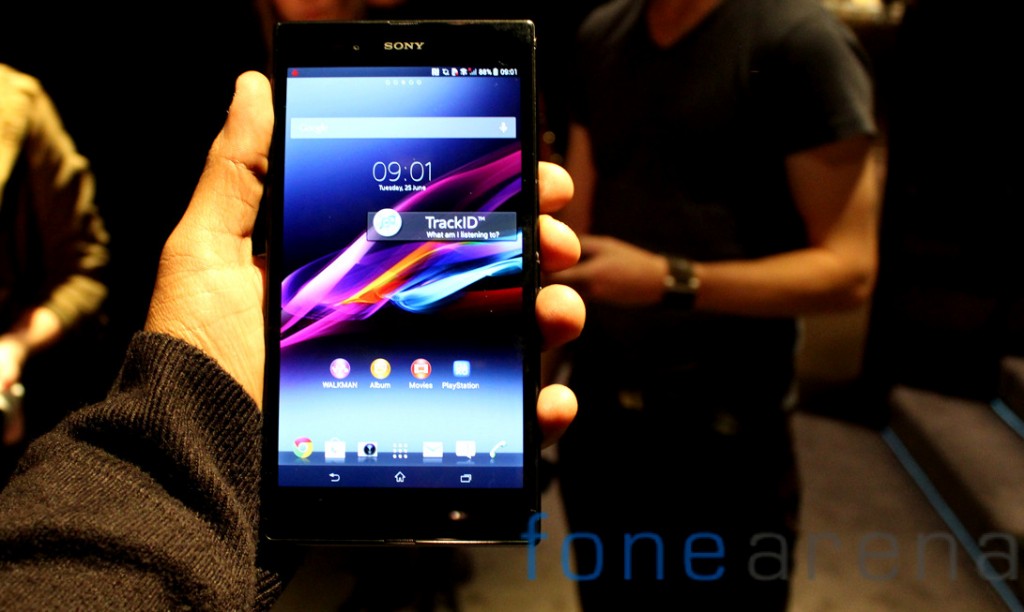 With the announcement of the Xperia Z Ultra, Sony showed they definitely mean business. The Xperia Z Ultra is the world’s first smartphone to be powered by a Qualcomm Snapdragon 800 processor, although the new Galaxy S4 LTE-A also uses Qualcomm’s latest chipset. Clocked at 2.2GHz, the processor promises fantastic performance as you can see in our Snapdragon 800 benchmarking. 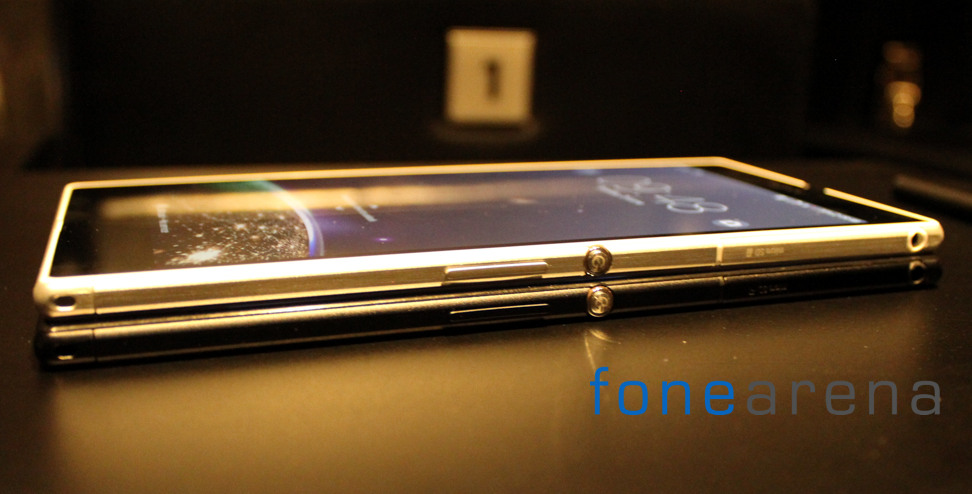 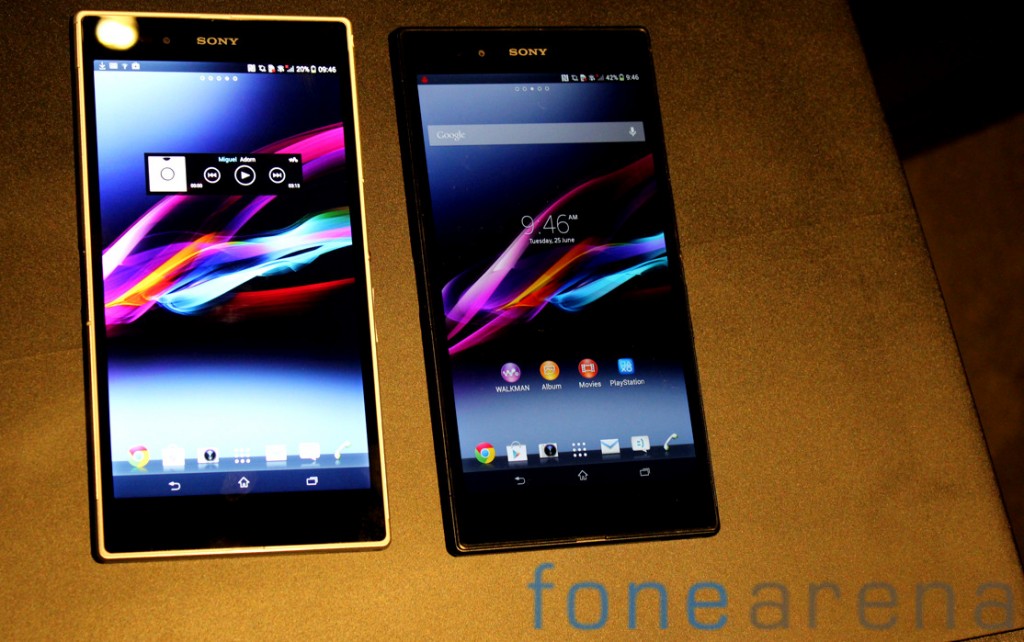 The display itself is a new type of mobile technology from Sony – the Triluminous can be found in Sony BRAVIA TVs and now they have bought it to their smartphone line up. The Full HD display offers clarity and vibrancy that was missing in the Xperia Z and also allows you to use a pen or pencil instead of a dedicated capacitive stylus. 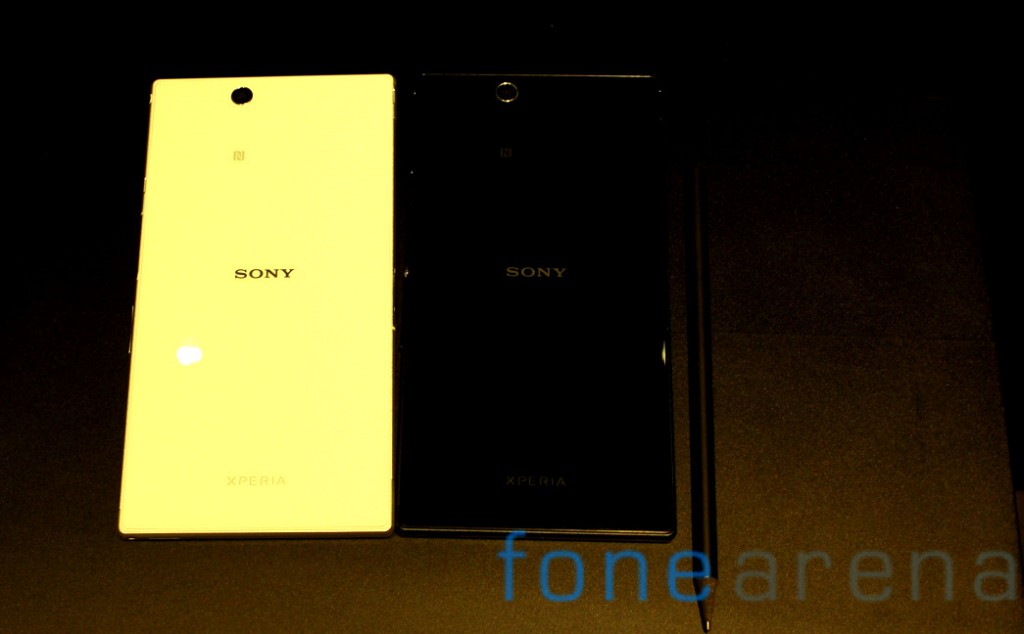 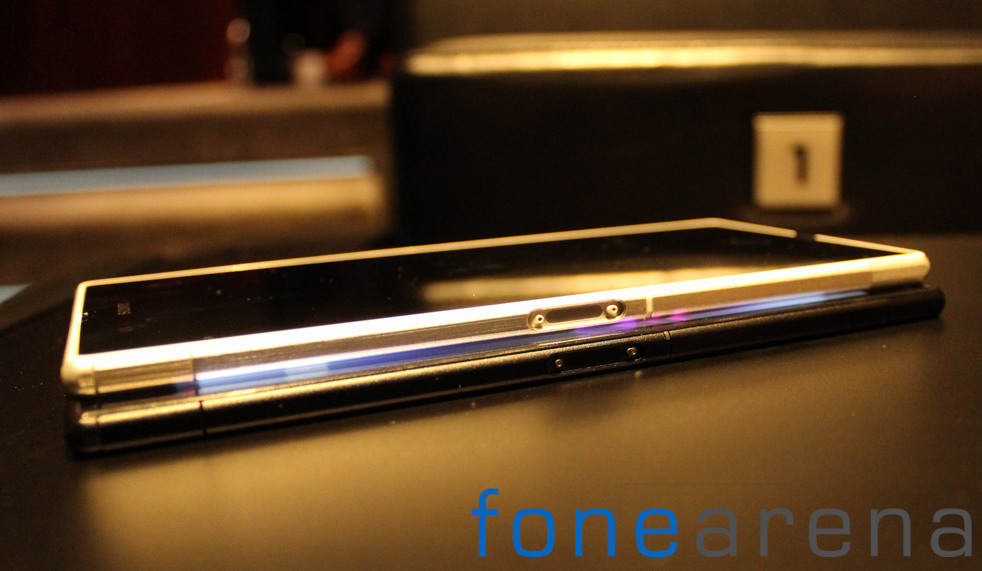 Sony’s first foray into the phablet market shows they mean business as they have delivered a smartphone/phablet capable of challenging and competing with the best, even the rumoured Galaxy Note 3. Despite weighing 212 grams, the large slim profile of the Xperia Z Ultra means the actual phablet feels light in the hand. 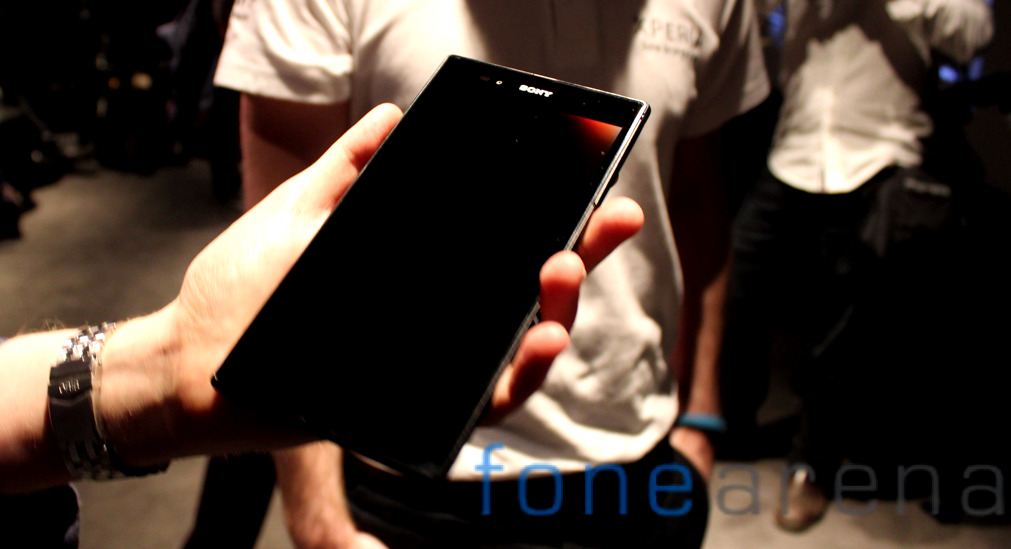 The Xperia Z Ultra is also the world’s first waterproof phablet… Sony has played their hand, now its time to see if others can match it.