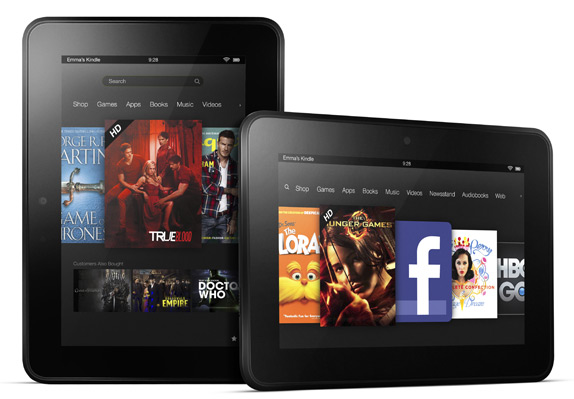 Amazon has finally released the  Kindle Fire HD and Fire HD 8.9″ tablets in India. Both these tablets were announced last year. The Kindle Fire HD has a 7-inch (1280×720 pixels) display and is powered by a 1.2 GHz TI OMAP4460 Dual Core CPU. The Kindle Fire HD 8.9″ has a 8.9-inch (1920 x 1200 pixels) display with 254 ppi. Both these tablets have Dolby audio with dual stereo speakers for immersive, virtual surround sound and Dual-band WiFi with dual-antennas / MIMO for 40% faster throughput than other tablets. These run on a forked version of Android 4.0 (Ice Cream Sandwich). 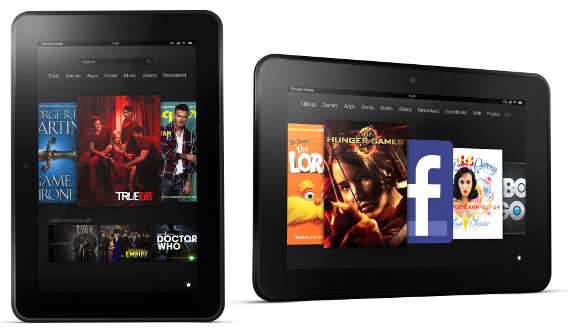