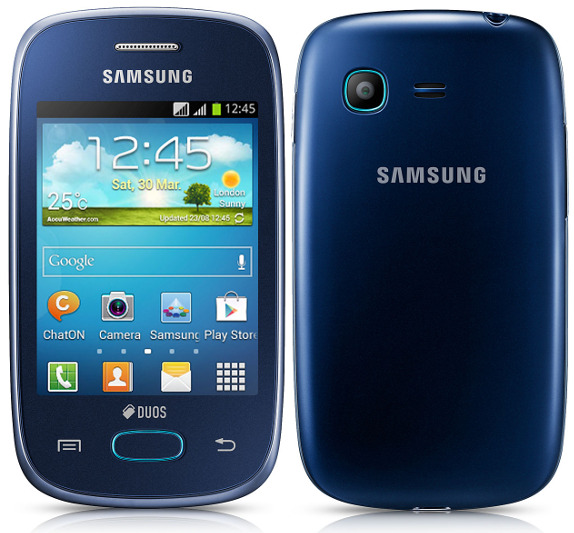 Samsung Galaxy Pocket Neo Duos (GT-S5312), an entry-level Android smartphone has been spotted on Samsung India website. It was announced last month along with the Galaxy Star. The Samsung Galaxy Star was spotted on the official Samsung India website earlier this month, but still no sign of the phone yet. The Galaxy Pocket Neo Duos has a 3-inch (320 x 240 pixels) capacitive touch screen display, powered by a 850 MHz  processor and runs on Android 4.1 (Jelly Bean). It has a 2-megapixel rear camera and comes with Dual SIM support with Dual SIM Always ON that lets you receive calls on one SIM even when you are using the other one. 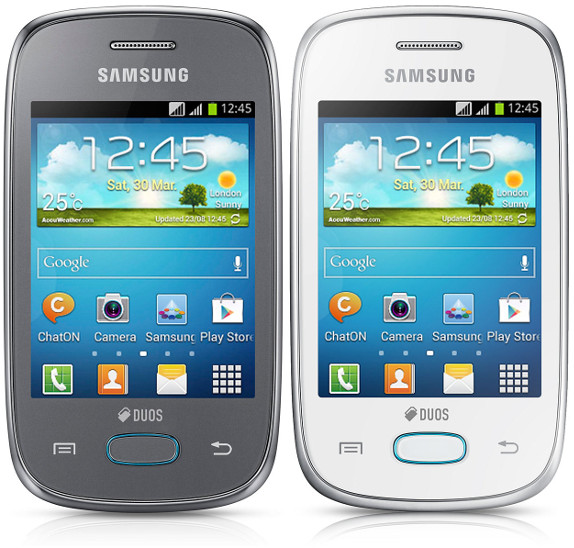 It has Motion UI that uses simple intuitive motions to mute a call just by turning over or get refresh of update contents just by shaking it. The Samsung Galaxy Y Plus and the Galaxy Young went on sale in India last month, Galaxy Win Duos and Galaxy Fame Duos went on sale earlier this month.

The Galaxy Pocket Neo Duos would come in Blue, Silver and White colors. No details about the availability or the pricing yet.