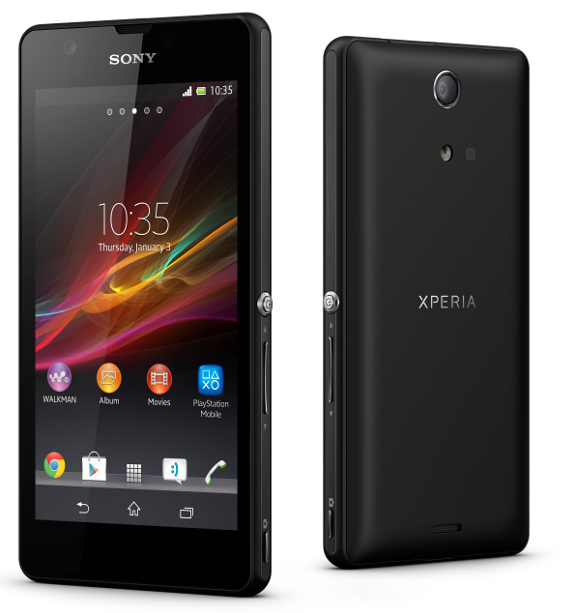 Sony Mobile has announced the Xperia ZR, the company’s latest Android smartphone in the Xperia series. It has a 4.55-inch HD (1280×720 pixels) Reality display with mobile Bravia Engine 2 and is powered by 1.5GHz quad-core Qualcomm APQ 8064 processor with Adreno 320 GPU. It has a 13MP camera with LED Flash, Exmor RS sensor for HDR images and  a 0.3-megapixel (VGA) front-facing canera. It has IP55 and IP58 ratings for dust and water resistance and has PlayStation Mobile support. The Sony Xperia Z had water resistance up to 1 meter, but the Xperia ZR has water resistance of up to 1.50 metres for up to 30 minutes that lets you capture images and record video under water. 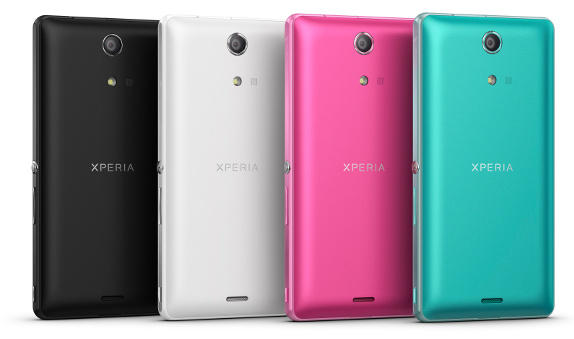 Sony Xperia ZR comes in Black, White, Pink and Mint colors and is expected in Q2 2013. No word on pricing yet.