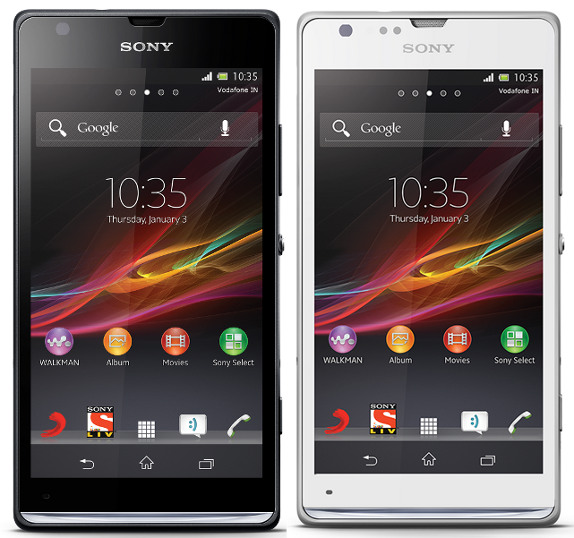 Sony has launched the Xperia SP, the company’s latest Android smartphone in the Xperia range in India. It was announced last month and packs a  4.6-inch 720p HD Reality Display with with Mobile BRAVIA Engine 2, powered by a 1.7 GHz Dual-Core Qualcomm Snapdragon S4 MSM8960Pro processor and runs on Android 4.1 (Jelly Bean). It has a 8MP auto focus camera with LED Flash, Exmor RS sensor and a VGA front-facing camera.

The Xperia SP has a aluminium frame and colour-changing transparent element with customized illuminations which can be personalized to alert you of incoming calls and text messages. It has One-touch functions with NFC to display content on your TV or to share music and photos between devices and Battery STAMINA Mode for optimum battery life. 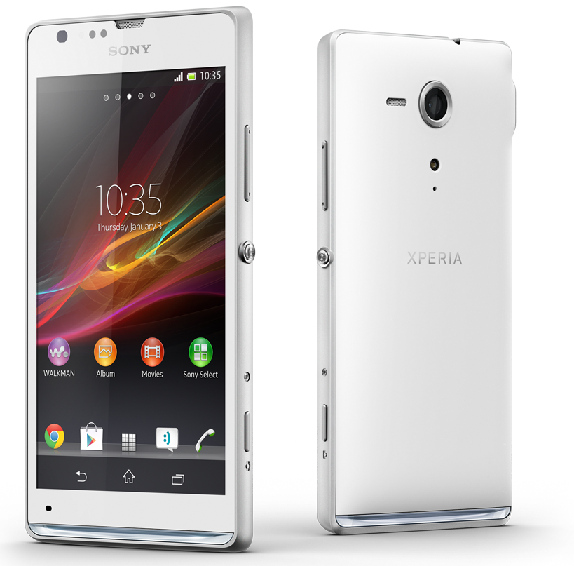 The Sony Xperia SP comes in White and Black colors and is priced at Rs. 27490 (MRP). It comes with a free premium case worth Rs. 1,990. It would be available Sony Centers and leading mobile stores across India starting from mid-April. It comes pre-loaded with the Sony Music music streaming app would offer 6 months unlimited music streaming and the Sony LIV video streaming app would let you watch over 77 Sony TV shows.