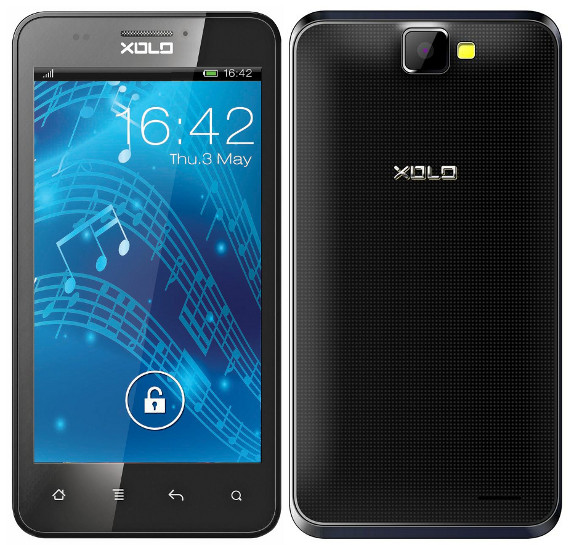 Xolo has officially launched the B700, the company’s new Android smartphone with a 3450 mAh battery which offers 363 hours of standby 20 hours of talk time on 3G,  up to 38 hours Music Playback via internal speakers and up to 86 hours via wired headset. Xolo promises 9 hours of video playback while using internal speakers and up to 10.5 hours while using a wired headset. The Xolo B700 went on sale online last week.

It has a 4.3-inch (960 x 540 pixels) 16M color capacitive touch screen IPS display,  powered by a 1GHz dual-core MediaTek MT6577 processor and runs on Android 4.0 (Ice Cream Sandwich). It has a 5MP auto focus camera with LED flash at the back with 720p HD video recording and a VGA front-facing camera similar to the Xolo A700.