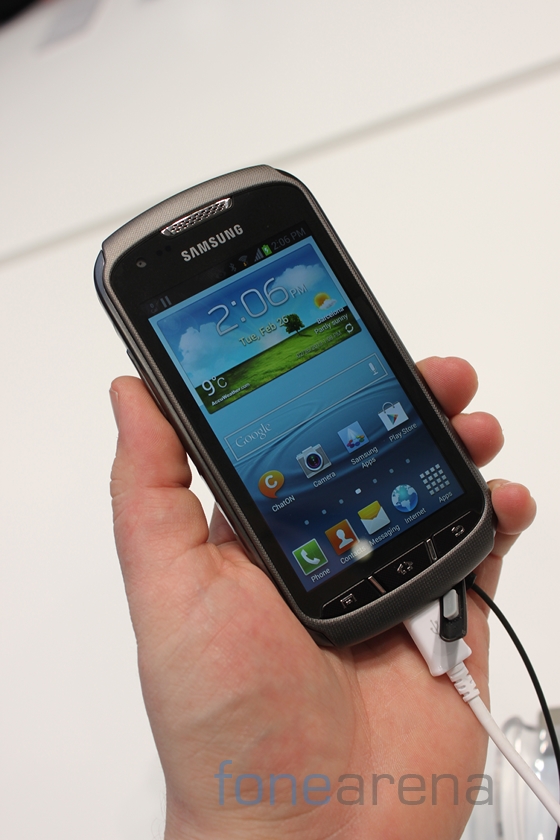 The Samsung Xcover 2 was announced last month. We’ve managed to get our hands on the device and here are photos and videos of it.

The Xcover 2 is the successor to the Xcover which was launched back in 2011. The Xcover 2 is dust proof, sand proof and water resistant (IP67 certified) upto a depth of one metre for upto 30 minutes. It can also withstand a drop from a height of upto 2 metres. 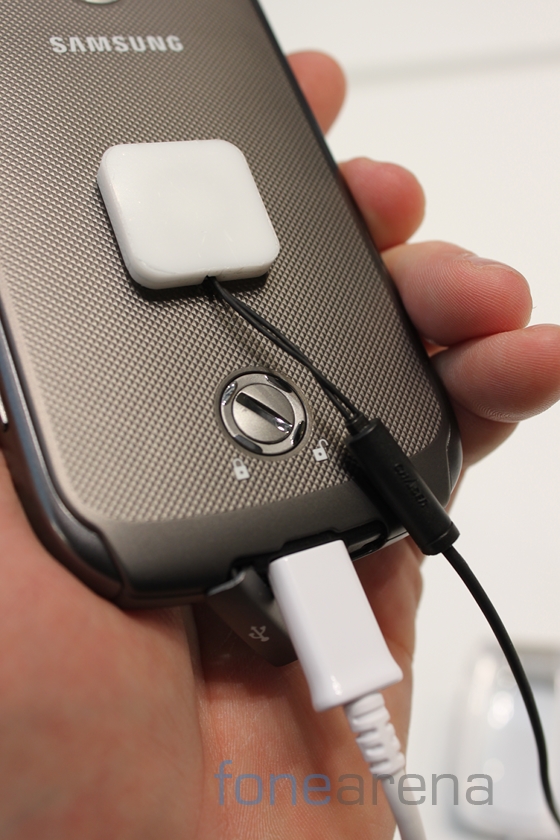 The device is aimed at consumers who require a phone that can cope up with their adventurous lifestyle but at the same time provide the capabilities of a smartphone. The phone is also capable of recording videos and capturing images under water. It also looks surprisingly good for a rugged phone since most rugged phones aren’t visually that appealing. 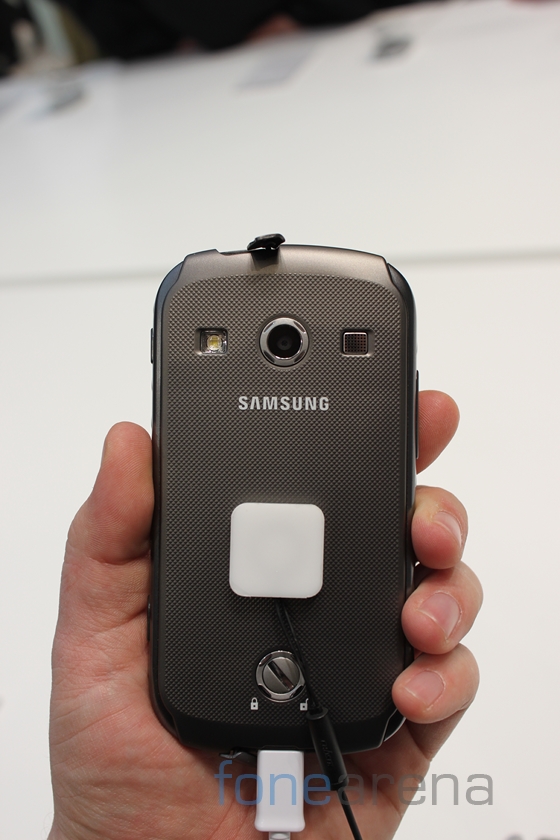