At an event at the Mobile World Congress in Barcelona, Nokia has just announced the Lumia 720 as part of its Windows Phone range of devices. A spiritual successor to the Lumia 710, the phone packs in a lot of innovation at a budget oriented price point. 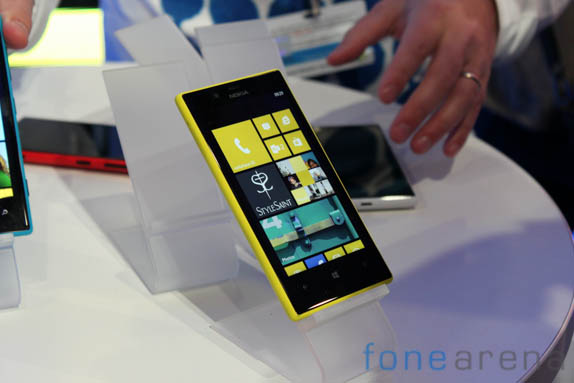 The front of the phone has a 4.3″ ClearBlack display with WVGA resolution. The phone is powered by a 1Ghz dual core Qualcomm Snapdragon processor. This is the same as the one on the Lumia 620. 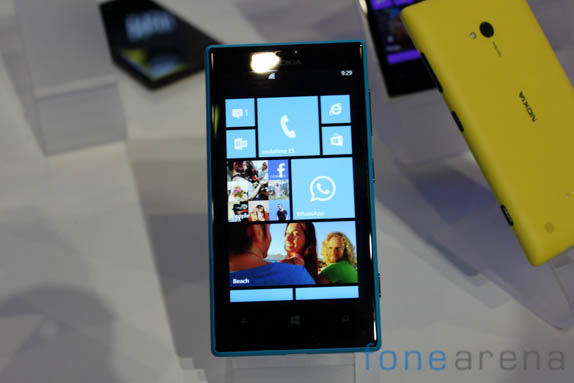 Over at the back you’ll spot the 6.7MP autofocus camera with a f1.9 Carl Zeiss lens which is definitely amazing. There’s also an LED flash for low light shots. 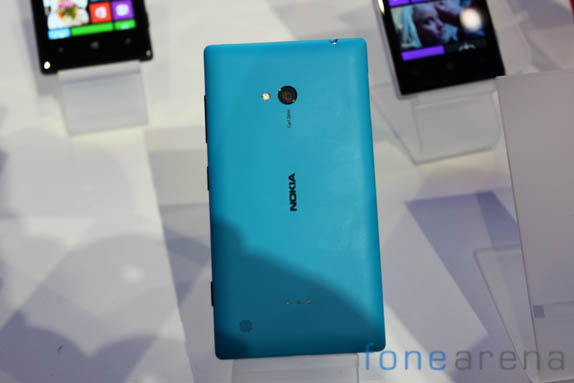 A 1.3MP front facing camera capable of wide angle shots is included as well and seems to take rather good shots in the samples that we saw. 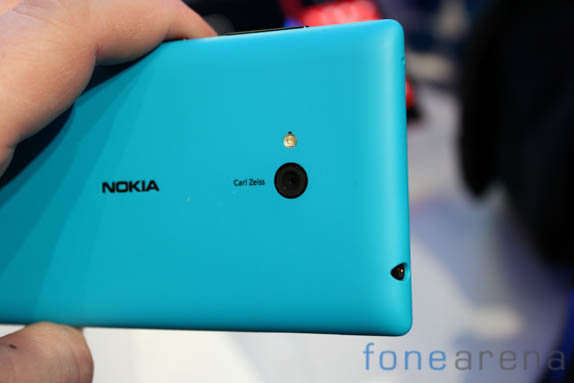 The phone has a 9mm thick profile. This is primarily due to the large 2000 mAh battery squeezed in there and yes, the phone is compatible with Nokia’s Wireless Charging docks. You also get NFC compatibility. 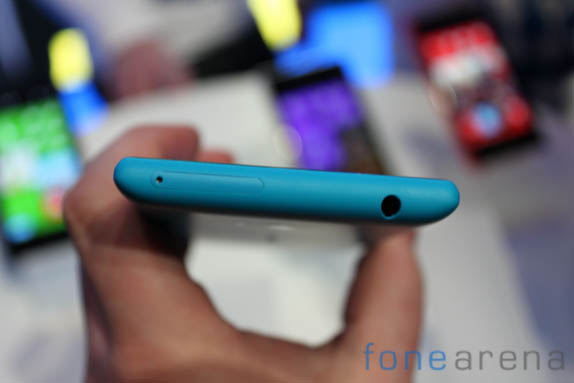 Powering the phone is  a 1Ghz dual core Qualcomm Snapdragon processor which is paired with 512MB of RAM which should keep things suitably snappy given Windows Phone’s frugal requirements. 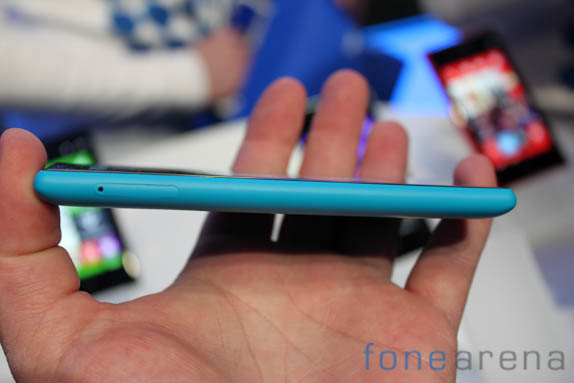 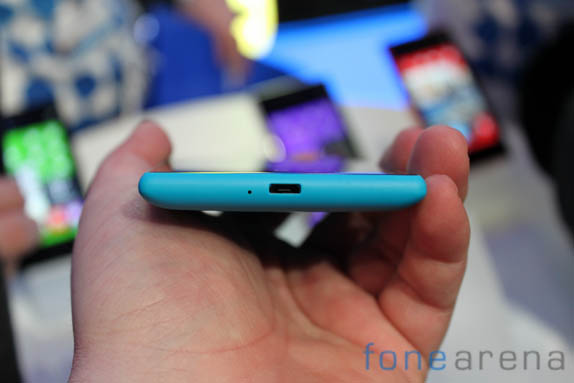 There’s inbuilt 8GB of storage and a memory card slot which can bump up storage by another 64GB. 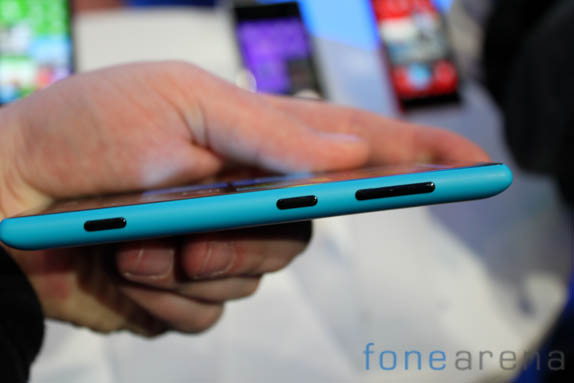 Over on the right you can find the volume rocker, power button and the camera key in a contrasting shade. 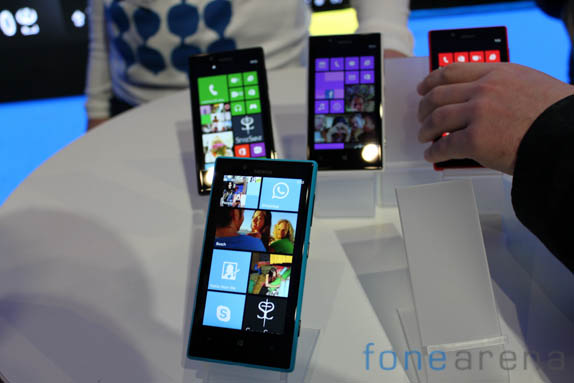 The phone is priced at EUR 249 before VAT and will be rolling out starting March 2013. China will be getting a TD SCDMA variant.