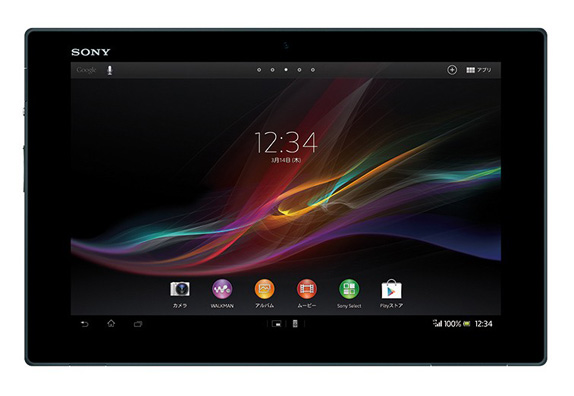 The XPERIA Tablet Z which was rumoured to launch at CES 2013 has finally got officially announced for the Japanese market today. This sexy looking Android tablet is barely 6.9mm thick and weighs around 495 grams. It is also dustproof and waterproof to a certain extent. The display is 10.1 inches in size and features the Mobile Bravia Engine found on most Sony mobile products these days. The resolution on the display is an impressive 1920×1200 pixels.The design looks very similar to the XPERIA Z and ZL smartphones we saw at CES 2013. It is strange why Sony chose not to show off this beast at the world’s biggest tech show. May be it is coming to MWC 2013 next month ! 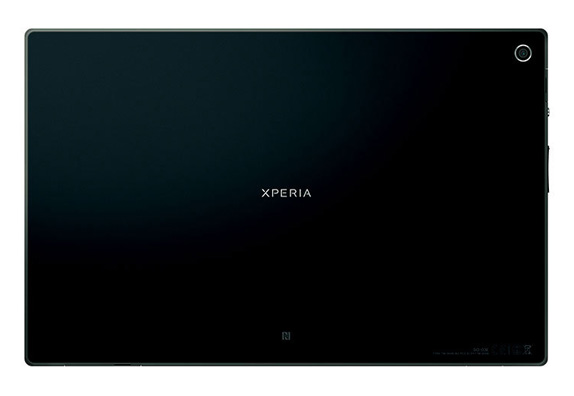 In terms of specs , it is powered by a 1.5 GHz Quadcore Snapdragon processor and supports LTE networks too. It packs 32GB of internal storage. It has a 8.1 Megapixel camera featuring Sony’s EXMOR R sensor on the back. It packs NFC too and it will run on Android 4.1.2 Jellybean on the software front. 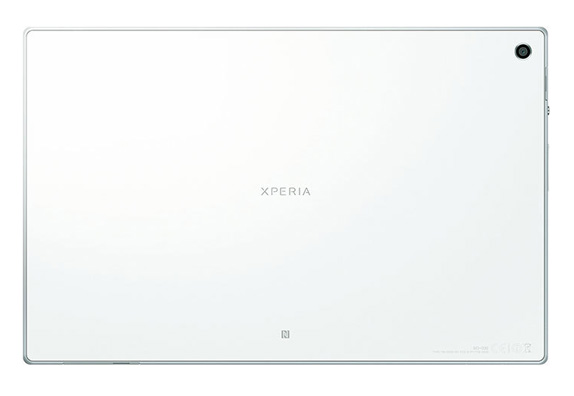 It is coming to the Japanese market this spring in Black and White colours  mostly on Japanese carrier NTT Docomo. No word about the international launch yet but we are guessing it might not be far away.