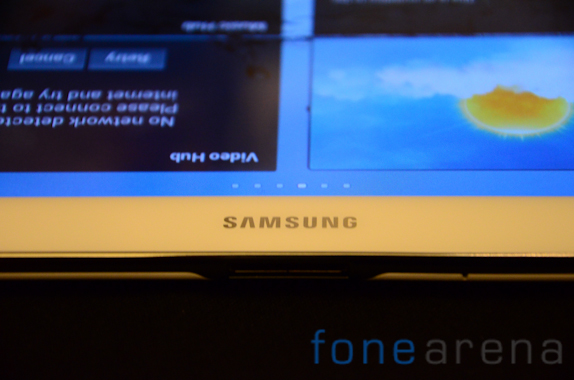 Samsung GT-N5100 that was spotted in GLBenchmark website last month has got a name. According to SamMobile, Samsung is planning to unveil the Samsung Galaxy Note 8.0 (GT-N5100) at MWC 2013 next month. It would have a 8.0-inch (1280 × 800 pixels) TFT Super Clear LCD display and run on Android 4.2 (Jelly Bean). It would come with a 5MP rear camera and a 1.3MP front-facing camera.

There are no details about the processor yet, but it is expect to come in 2 version, GT-N5100 with 3G and Wi-Fi support, and the GT-N5110 which is the Wi-Fi only version. This would also include the S Pen stylus, and seems like a smaller version of the Note 10.1 to compete with the iPad mini. We have to wait till next month to see if Samsung announces their 8-inch Galaxy Note at the MWC 2013.