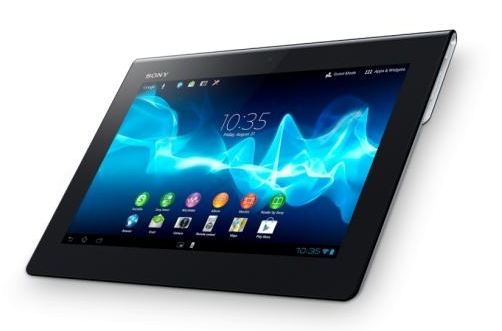 It would run on Android 4.1.2 (Jelly Bean), and have a 2.2 MP front-facing camera, 8MP rear camera. It would be 6.9mm-thick, thinner than the last year’s Xperia Tablet S. This tablet is codenamed Pollux with model number C690X, which would be the first tablet developed by Sony Mobile rather than Sony, according to Xperiablog.net. Hence it would have a similar design and UI as the latest Xperia Smartphones.

It would have 2GB RAM, 32GB internal memory, LTE, WiFi 802.11 a/b/g/n and Bluetooth support. It would also have a powerful 6000 mAh battery and come in Black and White colours. It is expected to head to NTT Docomo in Japan as SO-03E, which might be announced in their Spring line-up on 22nd January 2013.