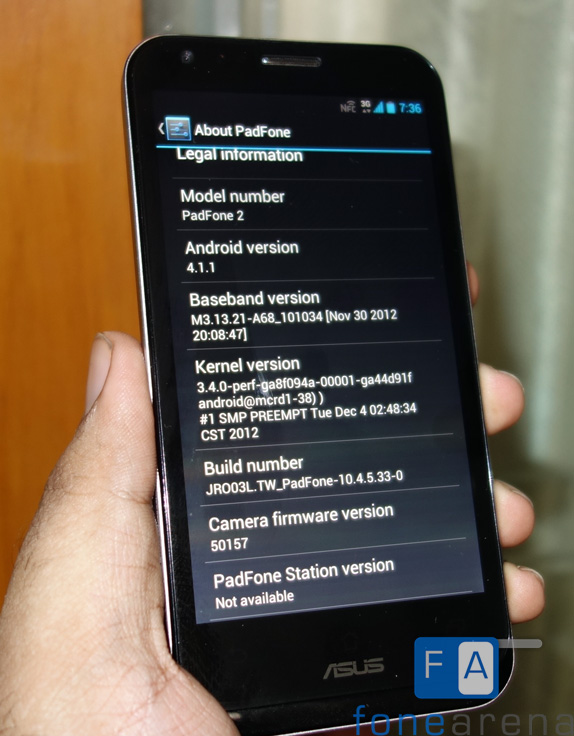 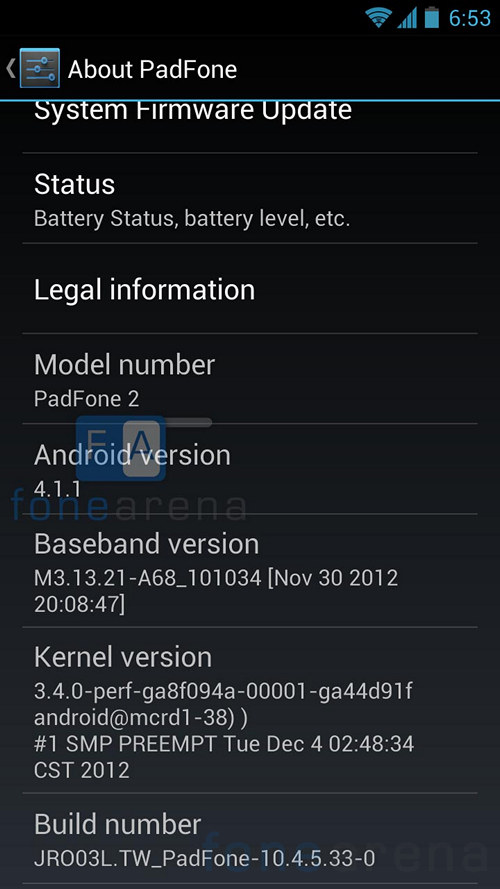 It is hard to tell if phone is running on JellyBean because Asus has still preserved the skin which was present in the Android 4.0 ICS version of the update. But the new notifications and several other jelly bean features are confirmed 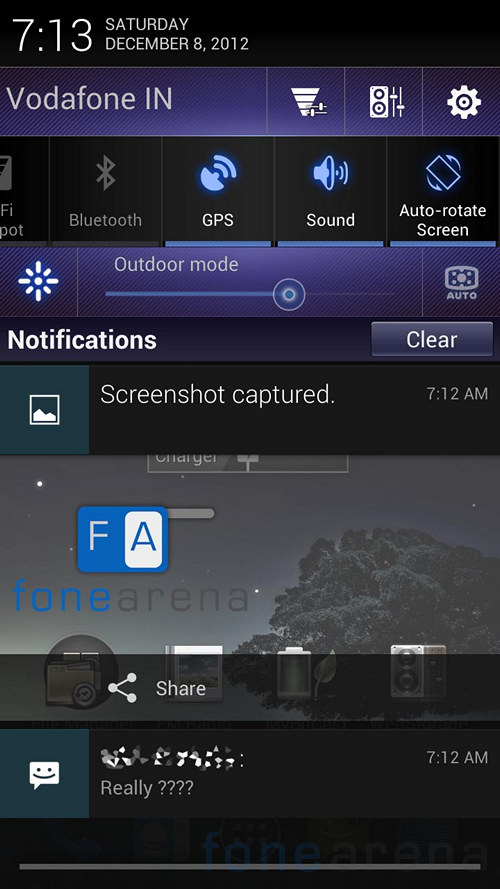 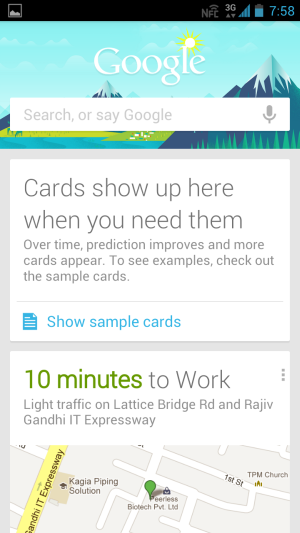 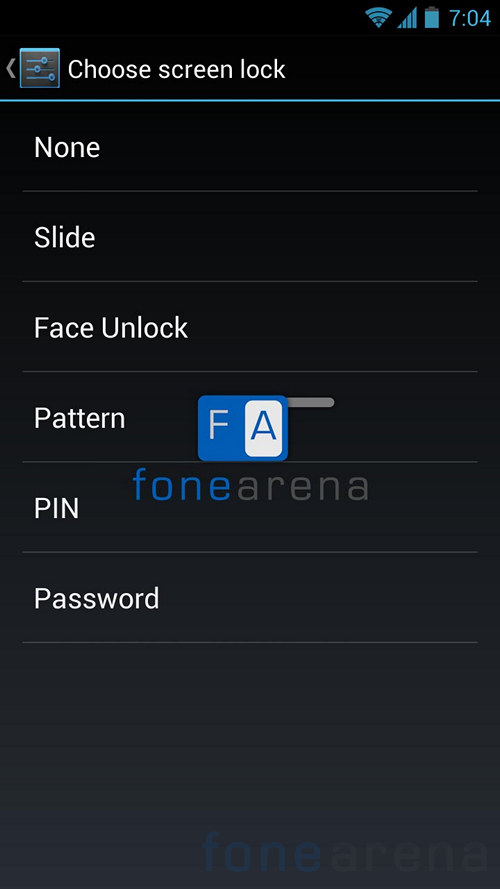 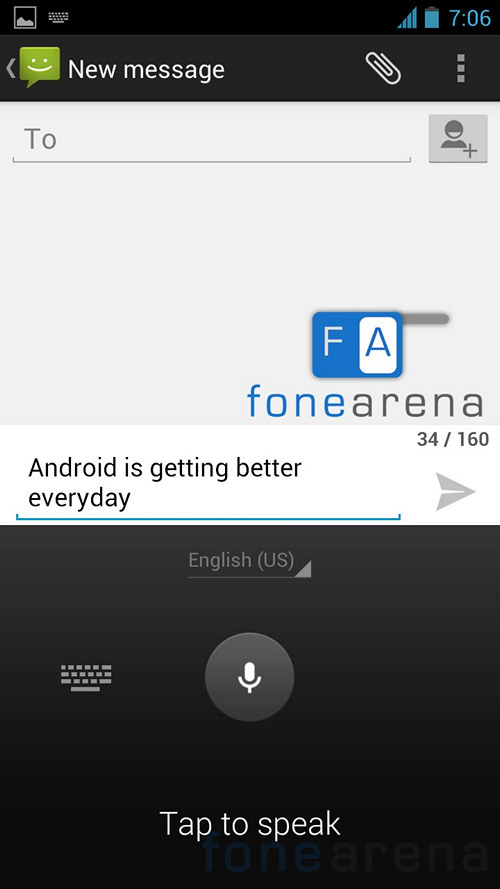 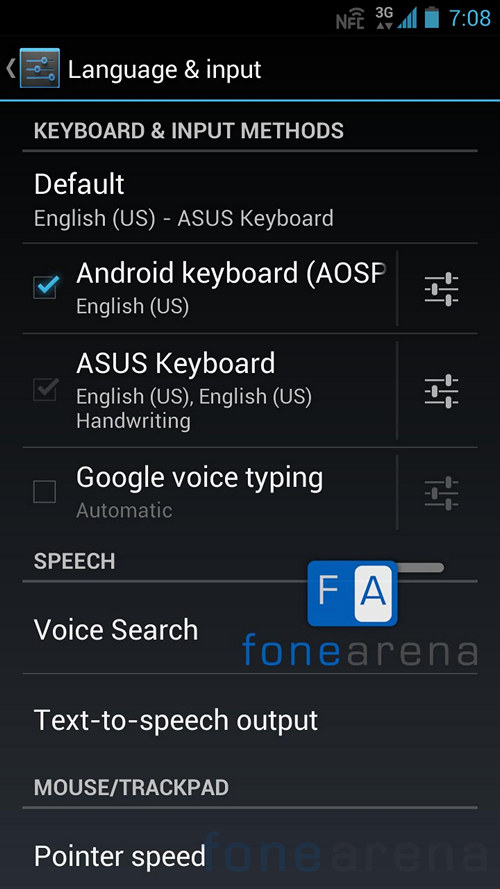 You can now use the Volume keys as the camera key. 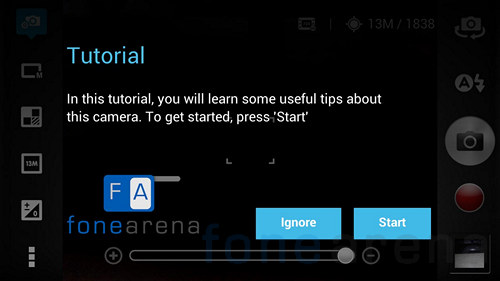 Asus had promised that the PadFone 2 will be updated to JellyBean by the end of the year and the company has managed to keep its word. But still no word on the global roll out and the India launch.

The update process takes almost 15-30 mins to complete. Make sure your phone is fully charged. If the phone gets stuck in the boot screen for too long, do turn it off and turn it back on.