Speaking on the Chinese social network, Weibo, Huawei Senior Vice President Yu Chengdong confirmed that Huawei is working on a Samsung Galaxy Note 2 competitor. The phone which has been rumored for a while is expected to ship with an absolutely massive 6.1 inch full HD display. The phone has been rumored to be called the Ascend Mate. 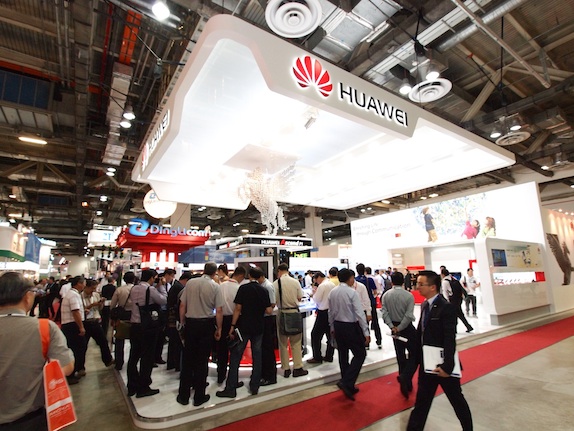 The executive said that the smartphone would be out-design and out-perform the Galaxy Note 2. Prospective buyers should expect a slimmer bezel, better grip and a much longer battery life alongside a lower price point. The phone will be using an in house designed processor believed to be clocked at 1.8Ghz. We’re expecting the company to announce the phone at CES in January or perhaps Mobile World Congress in late February.