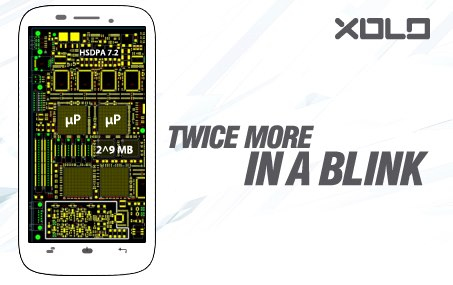 Lava has started teasing their upcoming XOLO A700 on their Facebook page. Looks like the X series is for Intel phones and the A series is for Android phones that are powered by ARM processors.It has a 4.5inch (960 x 540 pixels) 16M color capacitive touch screen IPS display and is powered by a 1GHz dual-core MediaTek MT6577 processor. It runs on Android 4.0 (Ice Cream Sandwich). It has a 5MP auto focus camera with LED flash at the back and a VGA front-facing camera. 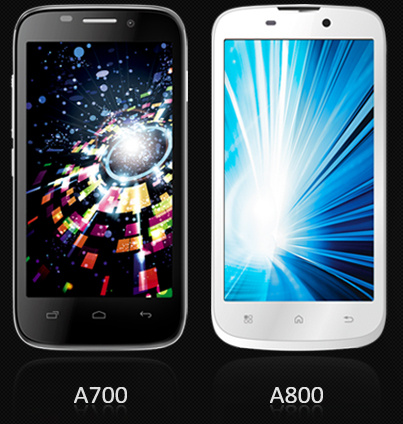 No details about the launch date or pricing yet. Online retailer Infibeam has listed the phone as coming soon, but at the back of the phone it is mentioned as 8MP camera. The company is also planning to launch XOLO A800.