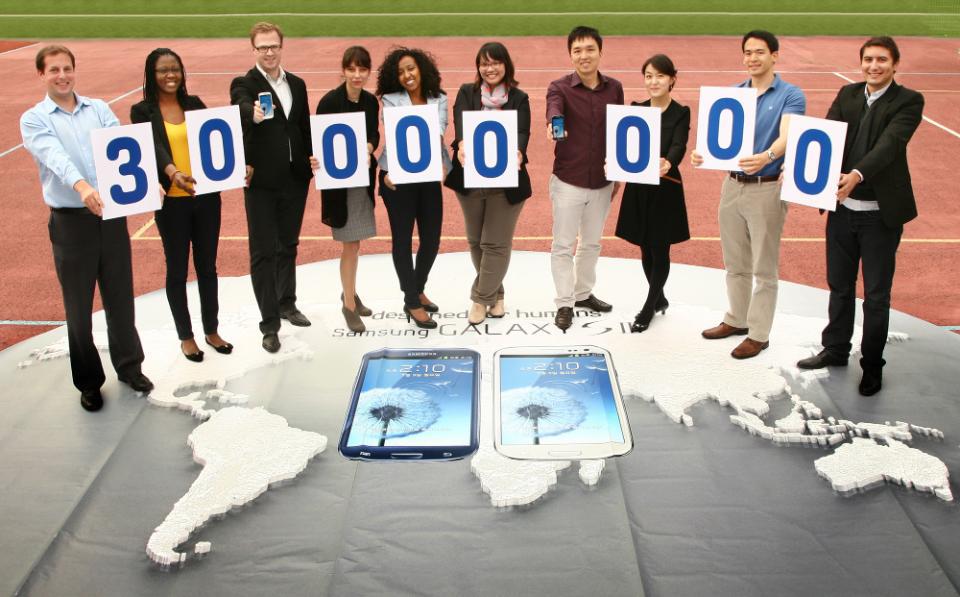 30 million is an impressive figure especially for a high end model even if it includes all the different versions of the device including Korean and USA variants.