Rovio today announced the next installment of its Angry Birds franchise, Angry Birds Star Wars. Following a teaser image last week, the famous birds will be dressed up to assume the likeness of characters from the classic saga. The red bird takes on the role of Luke Skywalker and we can even spot a Chewbacca in there ! 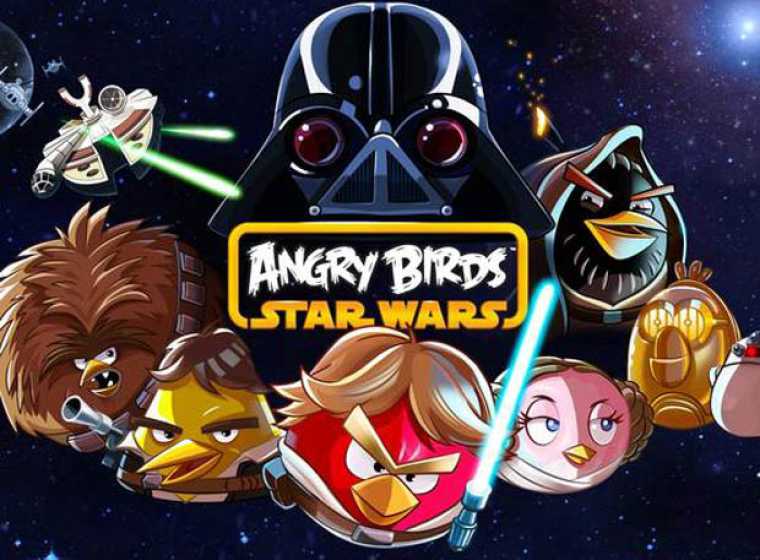 The dark side will be represented by the pigs while the in game music will be a homage to that from original epic. The game will tie in with a wide range of merchandise including table games, toys and costumes. Available on 8th November for iOS, Android, Windows Phone and computers. After the surprisingly great Bad Piggies, we’re hoping Rovio can bring back the magic of the original game to this franchise which is starting to feel stale.