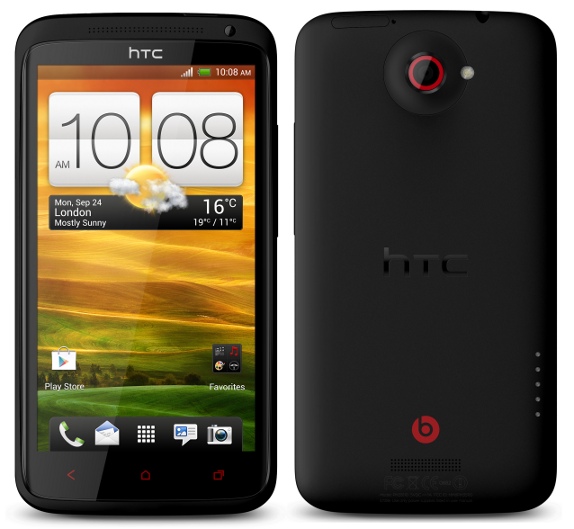 HTC has announced the One X+, an upgraded version of the One X that was unveiled at MWC 2012 earlier this year. The 4.7 inch (1280 x 720 pixels) Super LCD HD display and the 8MP auto focus camera with BIS sensor are similar to the One X but the Processor, Memory, Battery and front-facing camera has been upgraded. The One X+ has a 1.7 GHz quad-core Ap37 Nvidia Tegra 3 quad-core processor and a better GeForce graphics, instead of 1.5 GHz AP33 Nvidia Tegra 3  quad-core processor. It has a 1.6MP front-facing camera, 64GB of internal memory and 2100 mAh battery. It runs on Android 4.1 Jelly Bean with HTC Sense 4+ UI on top.

The HTC One X+ would be available in Europe and North Asia from October and in South Asia from November 2012. HTC would also launch the One X+ LTE with a separate Qualcomm chip for LTE.