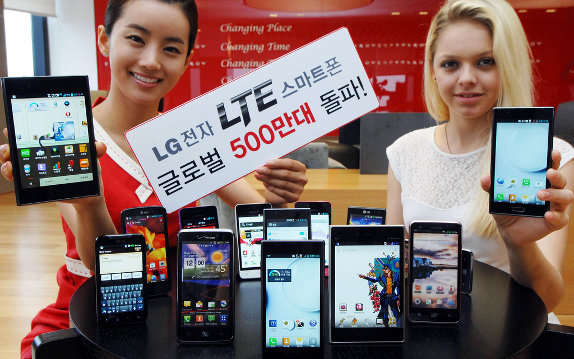 LG’s LTE smartphones are now available in 10 countries including Korea, US, Japan and select markets in Europe and Asia. LG plans to launch more phones LTE line-up in the next several months.