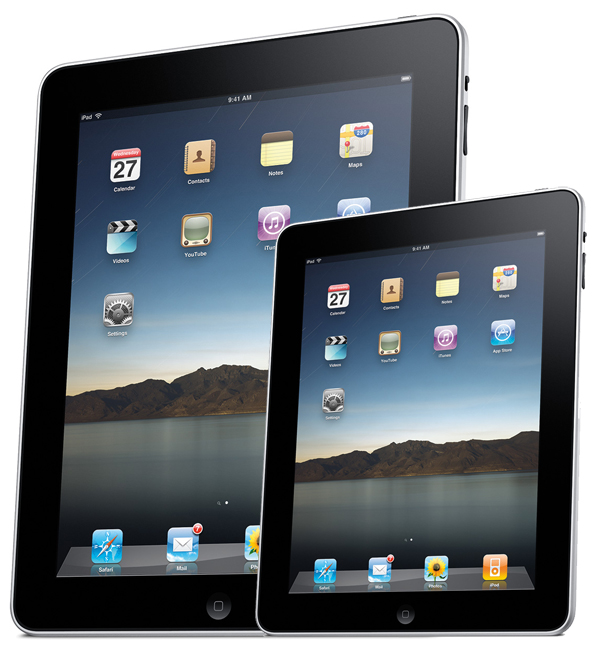 Bloomberg reports that the tablet which could be sold for as low as $250 would have a screen in the 7-7.85″ range. The larger iPad currently dominates the tablet computing market with wide consumer and enterprise adoption. Competing products like the Kindle Fire and the Nexus 7 however are expected to make cuts into Apple’s market share due to their compelling price points. Priced at $199, it is possible to get two of these tablets for less than the price of a current generation iPad. Apple is expected to announce its new tablet in October.