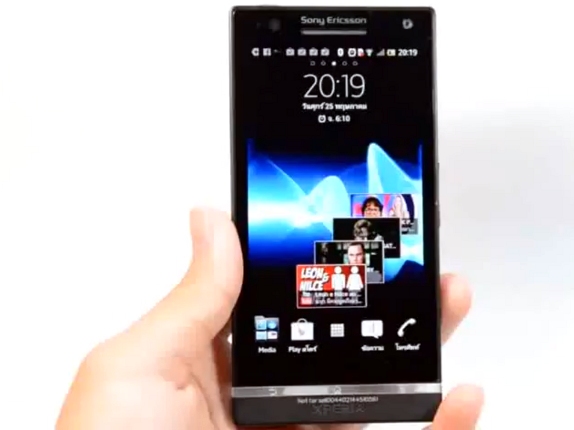 Sony Xperia S running Android 4.0 (Ice Cream Sandwich) has been spotted in a demo video from Thai site SonyXP. The video shows the music player which is called Walkman app and the new gallery. The phone has Sony Ericsson logo on the top similar to the Xperia NX (SO-02D), Japanese variant of Xperia S.

Sony started rolling out the update for 2011 Xperia devices in last month starting from Xperia arc S, Xperia neo V and Xperia ray. They confirmed last week that Xperia S would get the Android 4.0 update by the end of June.