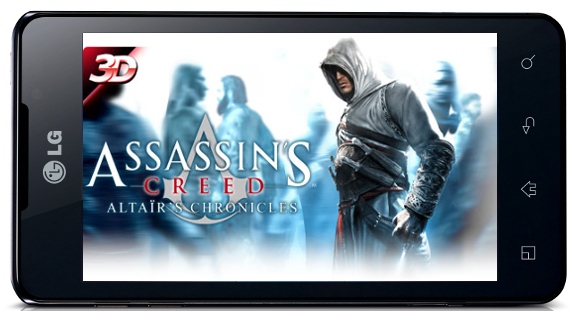 Users can also convert Google Earth, Google Maps and other road views into 3D using the enhanced 3D Converter. The 3D photos and videos captured by the Optimus 3D Max can be viewed in a single-screen mode in 2D and easily be toggled between 2D and 3D using the 3D Hot Key mounted on the side of the phone.

LG Optimus 3D Max is scheduled for release in March and it packs in 4.3-inch IPS display with Corning Gorilla Glass 2 protection that would offer Glasses-Free 3D viewing and is powered by 1.2GHz dual-core processor.