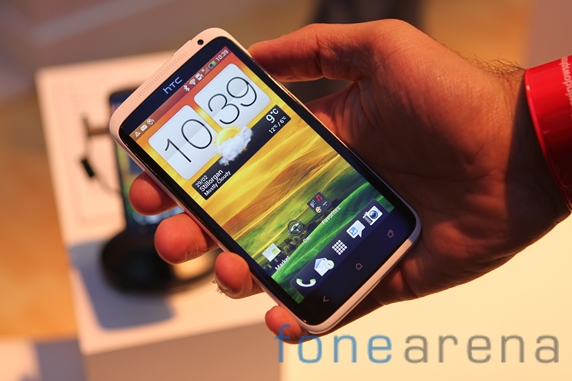 Here we take a quick look at the features of the HTC One X. If you’re looking for an HTC One X photo gallery, you can find it here.

The HTC One X is a very powerful smartphone. It has certain features which are unique to it. The camera application allows users to capture a series of images one after the other continuously at very fast speeds just by holding down the shutter button.

Users can also take photos while recording videos. While the photos taken are at 5 Megapixel and not the maximum available 8 Megapixel, it still is a very interesting feature to have and not many phones have it.

HTC are not ruling out the possibility of the ability to take 8 Megapixel photos while recording video since it’s something that can be added easily with a firmware update.

The Beats audio integration is even better compared to the first generation of HTC devices with Beats audio.