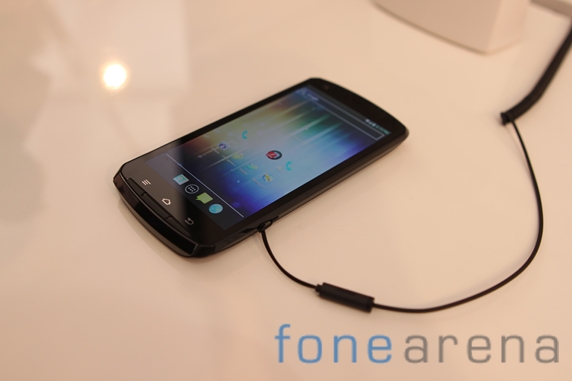 Here’s a hands on video of the Tegra 3 powered Fujitsu smartphone.

We couldn’t find an official name for the device. It was just listed as “Ultra-high spec smartphone” and we think that Fujitsu is yet to decide on a name.

The phone has some really impressive specifications as the name suggests:

We haven’t received the official confirmation from Fujitsu regarding the screen resolution, but we are in touch with them and we will pass on the information to you as soon as we get it.