NEC is a major player in the Japan for its line of Android smartphones. The company had a few of its handsets behind glass here at MWC and we got a chance to take a look at them. 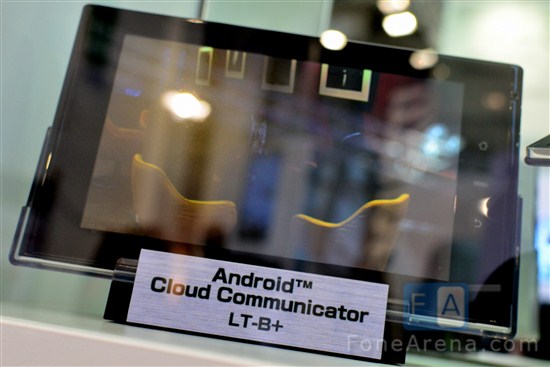 First up we have the Android Cloud Communicator  which is a 7″ tablet from NEC. We also had a few more concept tablets alongside the LT-B+. The internals of the 7″ tablets were mostly the same with 1.2Ghz Dual Core processors and several ways to maintain connectivity including iRDA which remains a popular standard in Japan. 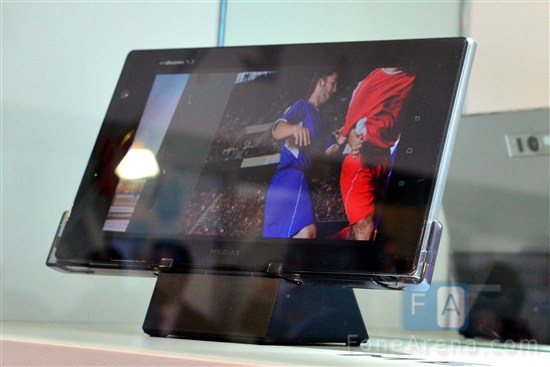 Next we have the Media W series of phones which combine large screen sizes with high end specs for mid range Android users. 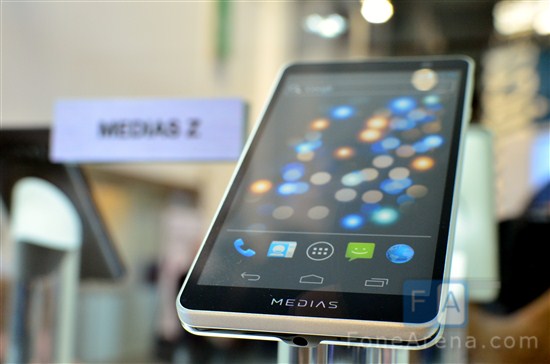 The Media Z marks the top most line of handsets which includes LTE and extremely large screens. There is also a focus on superior optics. Check out the remaining photo gallery below.