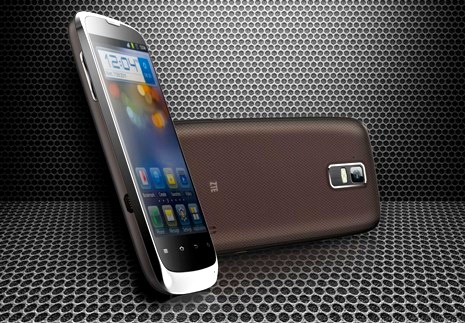 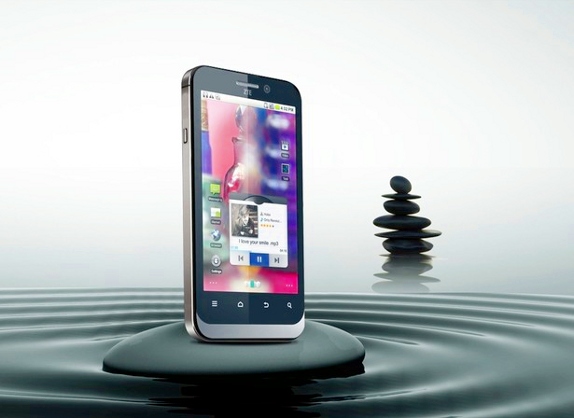 The ZTE Blade II comes with 3.5 inch display and is powered by 1GHz processor . It has 5MP rear camera, VGA front camera, 512MB RAM, NFC, and runs on Android 2.3. 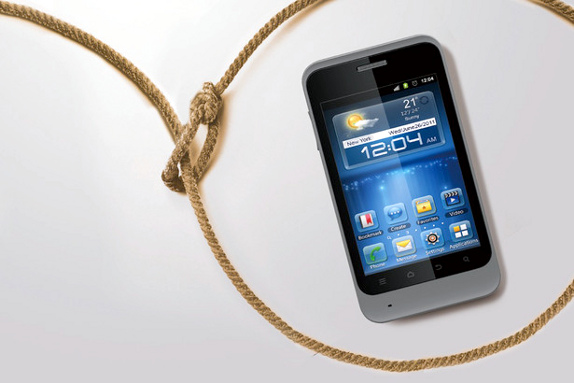 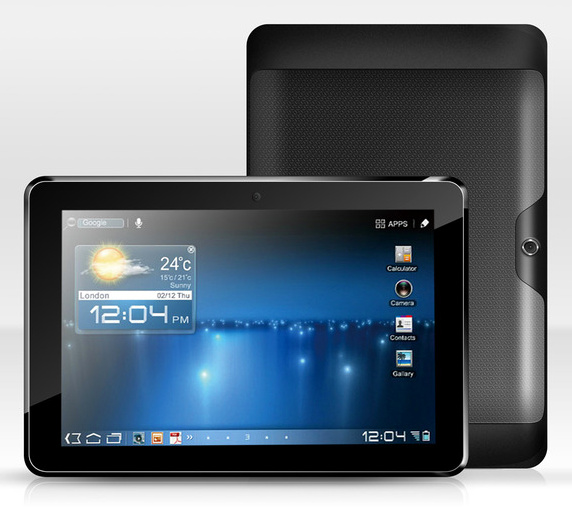 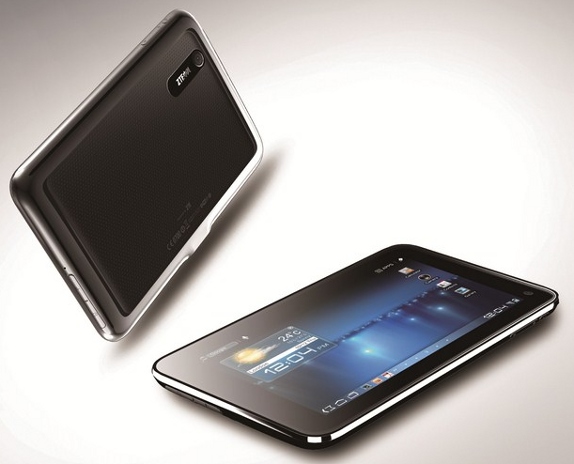 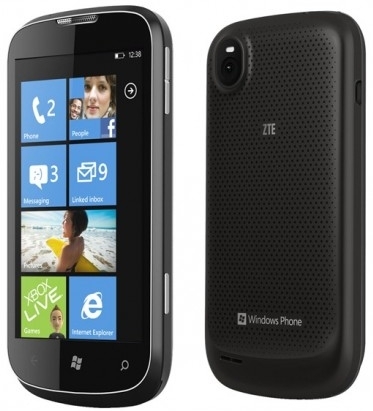 ZTE have announced the ZTE Orbit, budget Windows Phone. It has 4-inch WVGA display and is powered by 1GHz processor and has 5MP camera. It has Windows Phone Tango that supports 256MB RAM.