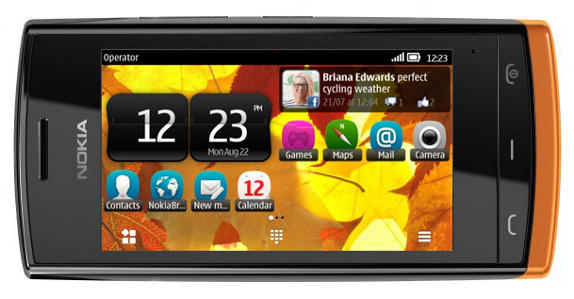 The Nokia Belle update would bring new features such as 6 home screens instead of 3 in Anna, Resizable and movable widgets, New and improved browser, Notification bar, Revamped camera interface and Informative lock screen.

You can check if it’s available for your Symbian^3 device in your country from the Nokia Belle page. You need to connect your phone to PC and update via Nokia Suit.