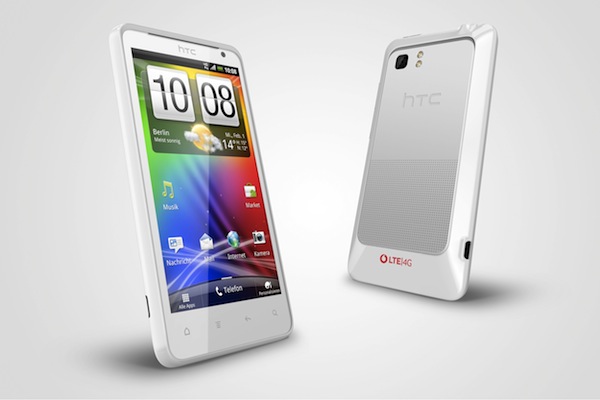 Check out the specs of the device:

The device will also receive Android 4.0 update somewhere around April. So our lovely readers in Europe, are you excited about LTE?