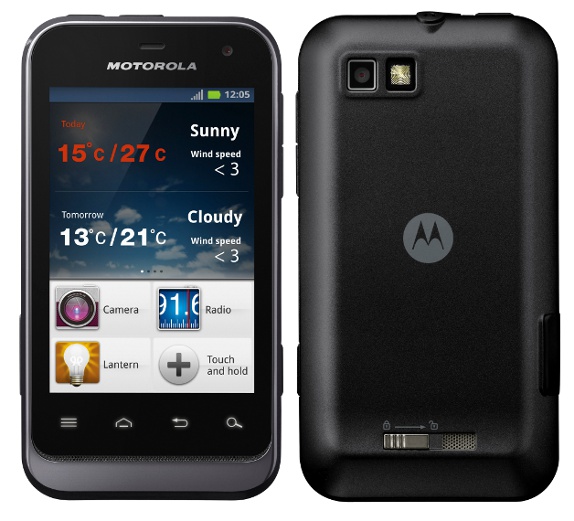 Motorola has announced Motorola DEFY MINI dustproof and water-resistant phone powered by Android 2.3 (Gingerbread). It has 3.2-inch touchscreen Corning GorillaGlass display, 600MHz processor, 3MP rear-facing camera with flash, VGA front-facing camera for video chat. It also comes with Motorola’s MotoSwitch user interface that learns who you talk to and which apps you use and keeps all of that information.