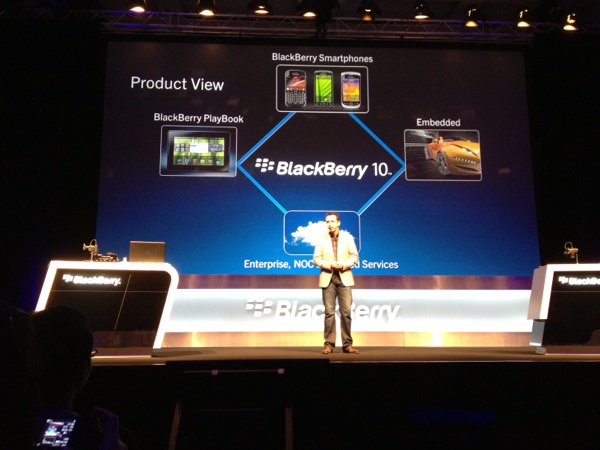 The  BlackBerry OS 10 platform will include  BB 10 OS, and will support BlackBerry cloud services and development environments for both HTML5 and native developers. It would also have  deeper integration and interaction between apps and social platforms.