Remember the days when the mobile devices with dual sim card capability called as one fo the worst devices? Well, those days are far behind as Samsung has decided to launch a dual sim version of Galaxy S II called as the SGS II Duos in China. 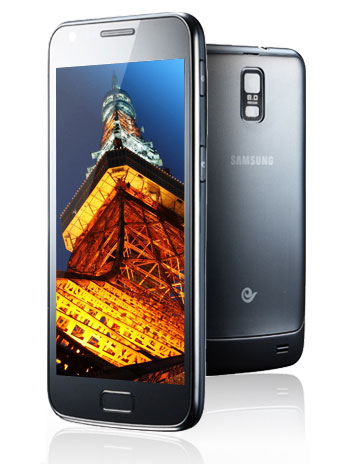 Thought this device is being launched in China and there is very slight hope that it will be launched worldwide, I hope that Samsung is planning to launch some powerful dual sim devices globally in 2012. The duos will support both CDMA and GSM. Except for the network support and the 1800 mAh battery which is a bump from 1650 mAh battery present in the global version of Galaxy S2, nothing else has been changed. Also from the image it looks like there is a slight change to the design, also the back cover is now smoother like the U.S version of the device.