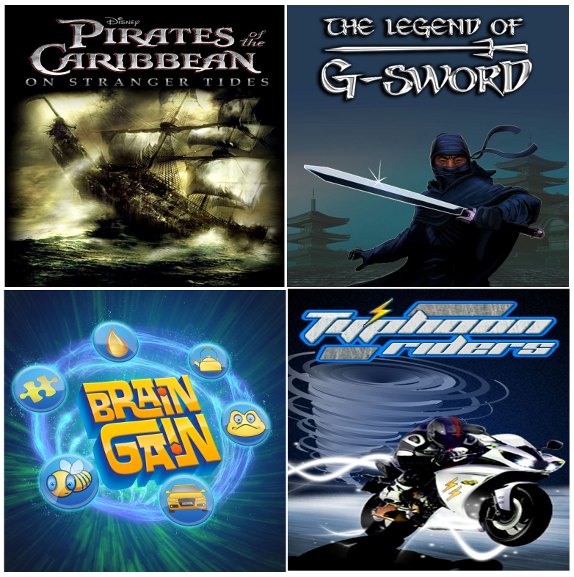 Disney has launched 4 new mobile games based on different genres such action, adventure and more in India. These games include, Pirates of the Caribbean – On Stranger Tides, The Legend of G-Sword, Brain Gain and Typhoon Riders.

These games are available on select java phone for Rs.50 each across all the leading mobile phone carriers such as Vodafone, Airtel, Tata DOCOMO and more. Head to Disney WAP site m.disney.in to download these games. For each game downloaded, player will get an additional Disney game at no extra cost.