Today’s astonishing bulletin comes from Huawei; it just unleashed a “demo build” of the ICS update for their phone-Huawei Honor. It has been more than a month since the source code of ICS has been released and the manufacturers get the code even before that but all the major manufacturers have just let us down by telling us that it will take time for them to update their devices to ICS, while Huawei Honor which is a low budget phone from an average manufacturer gets the first look, Really? 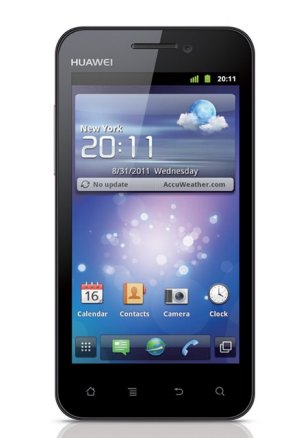 I wonder what the developers are trying to do at HTC, Motorola and Samsung but they need to look at Huawei and speed up the process of updation. Now if you own the Huawei Honor then you can hit up this link and enjoy some ICS goodness. Though this is not the final build there might be some bugs.