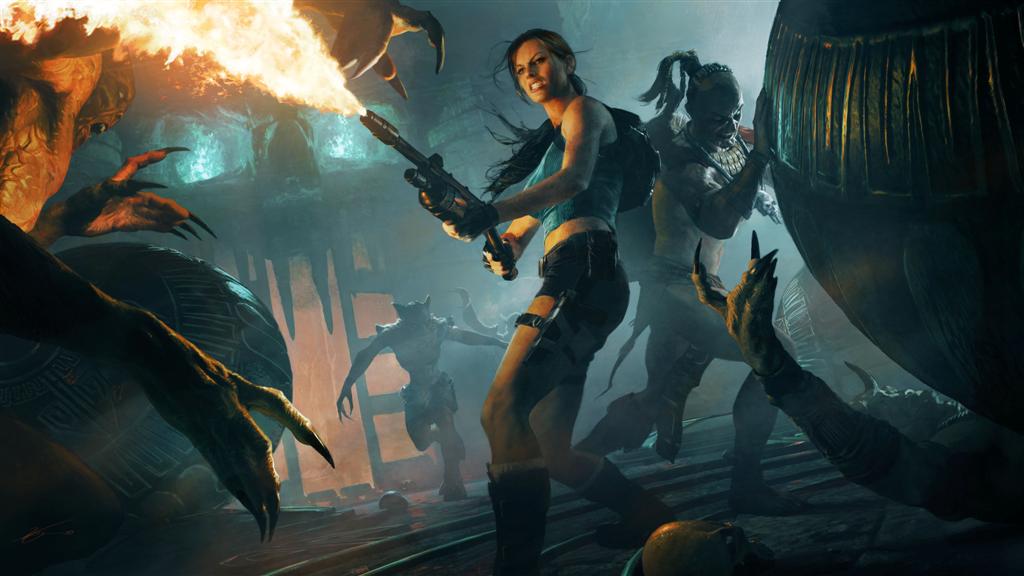 The first of such titles is Lara Croft and the Guardian of Light, a well received Xbox 360, PS3 and PC game, and will be released in November 2011. More established Square Enix hits will follow in the coming months.

Square Enix are perhaps best known for the Final Fantasy, Kingdom Hearts and Dragon Quest franchise. Square Enix bought Eidos along with the Tomb Raider franchise back in 2009.

“With a unique control pad and immersive graphics that enable an enriched gaming experience, Xperia™ PLAY is bringing a unique and exciting dimension to smartphone gaming,” said Ben Cusack, Head of Mobile for Square Enix Europe.

“This is just the start of what we plan to do together, but right now, we are delighted to be able to show off the full potential of our games with this innovative smartphone, bringing them to life as our creators intended.”