The team behind SportsTracker , the popular exercise tracking service , just announced their plans to bring the mobile application to the Nokia N9. 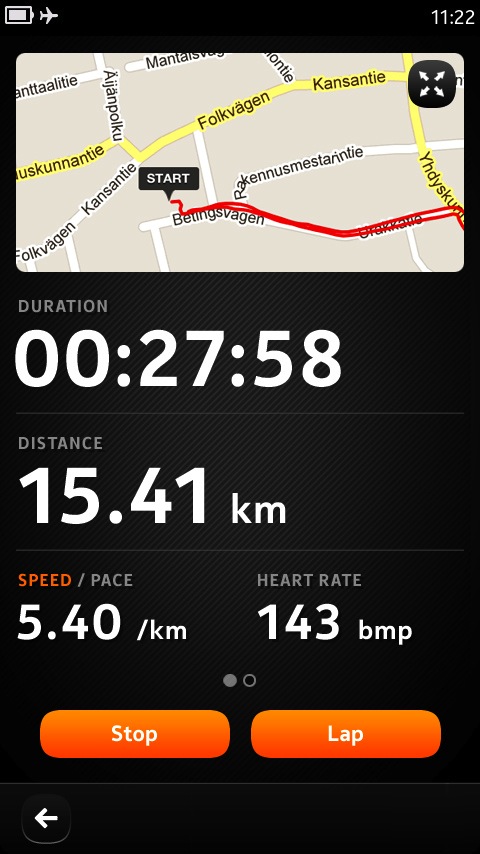 The Nokia N9 is the first and only MeeGo phone to be launched by Nokia. The SportsTracker app is being specifically developed for the phone and will have all the same features as those on other platforms along with support for the Sports Tracker Heart Rate Monitor as well. The application is expected to be launched in November.