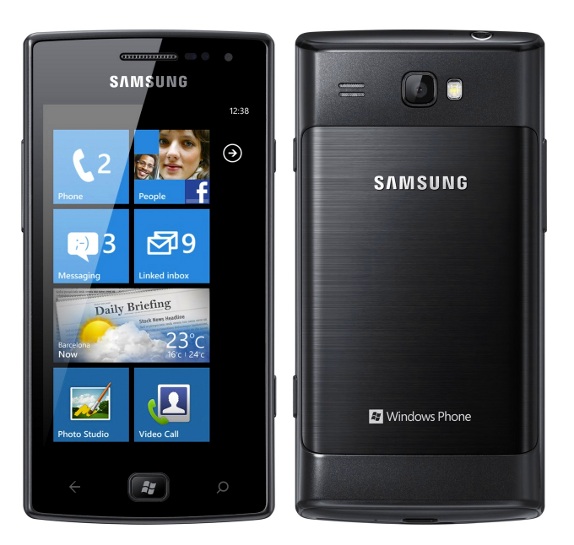 The Samsung Omnia W will be available starting in Italy from end-October and would gradually be rolled out globally including Europe, CIS, Latin America, Africa, South East and South West Asia.