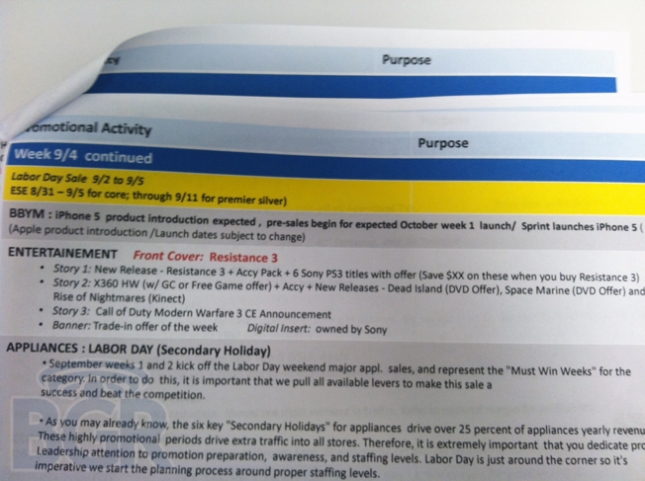 Launch of the next Apple flagship smartphone is around the corner which will be known as iPhone 5. Well, there’s a little confusion that Apple will be launching two new smartphones sooner or later, one will be known as the iPhone 5 and the other one will be iPhone 4S. We recently heard that Apple is working on a 8GB version of iPhone 4 and it could be the low-end iPhone we are hearing about, also there will be some changes in it like there will be plastic on front and backside instead of glass, anyway let’s wait for Apple to clear the air. About the iPhone 5, words are on the street that it will be a completely different device with changes in design and under the hood, and it will appear as challenge to devices like SGSII and Sensation. At the moment, AT&T and Verizon are offering iPhone 4 in USA and no doubt they will also launch the iPhone 5, we told you earlier that Sprint will be the third major carrier to launch the next iPhone in USA. Well, first we only heard a rumor but now our friends over at BGR got their hands on a leaked BestBuy document which is telling us that BestBuy and BestBuy Mobile are planning to take pre-orders for the iPhone 5 in the first week of October and also that Sprint will be launching it. BGR another tipster is saying that pre-orders will start this week and phone will hit the shelves during first week of October, now that’s more like it.

iPhone 5 is currently the most anticipated device at the moment for all the Apple fans out there and I am pretty sure that it will be yet another challenge for Android devices, so I hope Android phone makers are ready for the counter attack. So Apple fanboys, share your thoughts about the iPhone 5 in the comment box below.