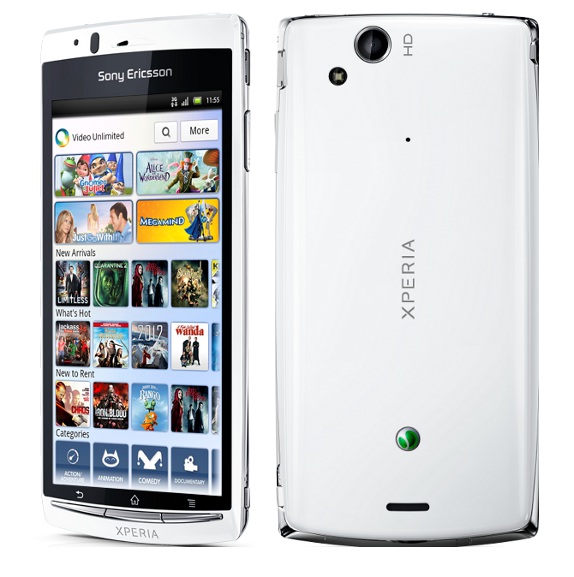 Sony Ericsson has announced their new Xperia arc Android smartphone. This has been upgraded from their previous Xperia arc and they claim that this has 25% faster camera start up and 20% faster web page rendering compared to Xperia arc. This runs on Android 2.3 (Gingerbread) and the it is powered by 1.4Ghz processor. It has 4.2 inch Reality display with Mobile BRAVIA Engine and 8 MP camera with Exmor R image sensor.

This has 3D and 2D sweep panorama photography so that the panorama images captured can be viewed on a 3D TV using the HDMI output. This also comes with Sony Entertainment Network services such as Music Unlimited and Video Unlimited that lets you listen to 10 million unique songs and ad free radio channels, and watch Hollywood blockbusters, all-time classics, and TV shows from all major studios.