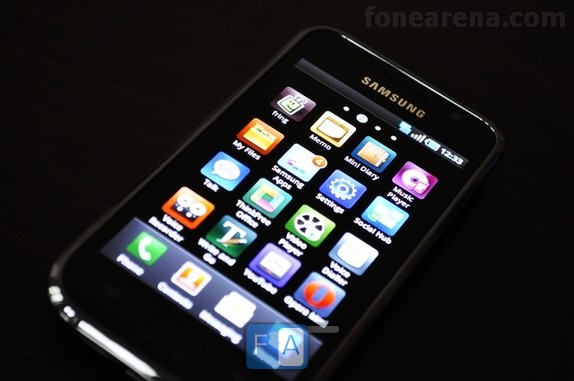 Here is the status of the rollout from Samsung.