Yesterday, we posted that, Sony Ericsson has officially confirmed that, the Android 2.3 update would come this week. And now, the company has kept their promise and finally rolled out the Gingerbread update. 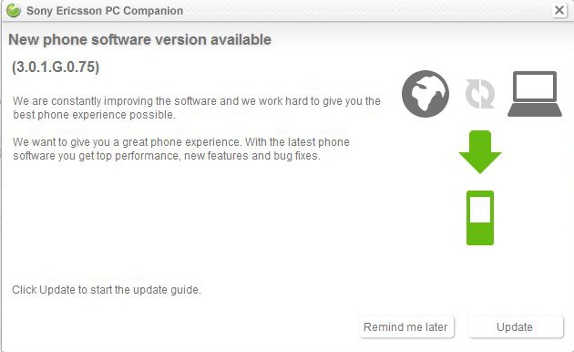 Sony Ericsson Xperia X10 is the company’s most popular Android smartphone. It was originally launched with the Android 1.6 (Donut) Operating system, later it was updated to Android 2.1 (Eclair). Earlier this year, Sony Ericsson announced that, the company will skip the Froyo update and it will finally roll out the much-awaited Android Gingerbread update during the Q3 of 2011. Yesterday, we posted that, Sony Ericsson has officially confirmed that, the Android 2.3 update would come this week. And now, the company has kept their promise and finally rolled out the Gingerbread update. 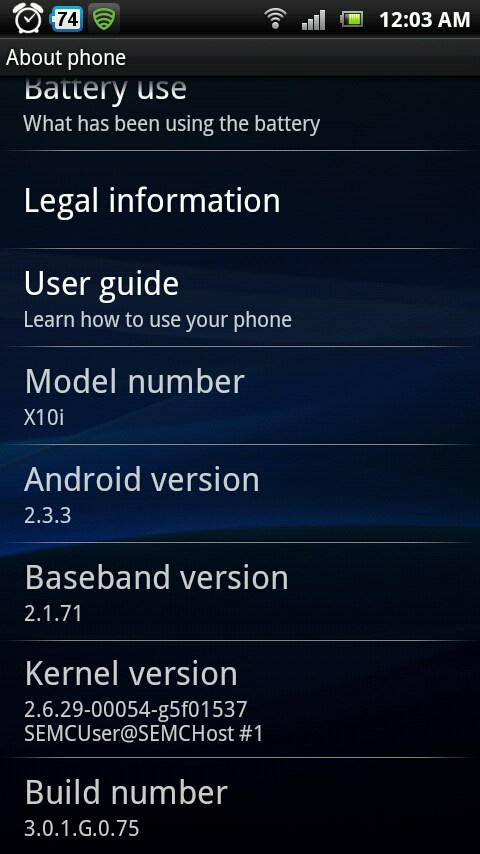 The Android 2.3 update for Xperia X10 is not available via Over-The-Air (OTA). You will need to manually update the device from your computer using the Sony Ericsson’s PC Companion desktop software. It is recommended to backup all your data before updating the device. All the user data, such as contacts, messages and more, saved in your phone memory will be overwritten. User data saved on the phone’s memory card will not be affected.

To get the Android 2.3.3 update for your Xperia 10 smartphone, head over to this page. If you face any issue during or after the update, please let us know in the comments section below.

[ Update 2: Sony Ericsson has started rolling out the Android 2.3 update last Friday and it is now available in most of the countries. Added the screenshots ]