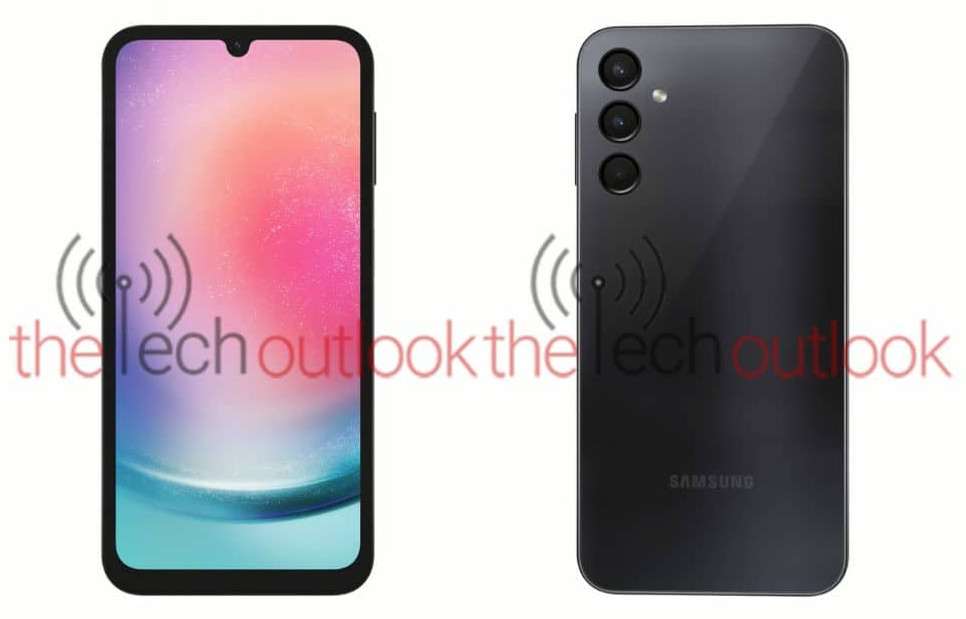 Samsung’s renowned A series devices are expected to be refreshed soon. We previously reported about the upcoming Galaxy A34, and now renders of the Galaxy A24 have surfaced online. There are four color options shown in the renderings: black, dark red, light green, and silver.

The Galaxy A24’s design is similar to that of Samsung’s upcoming Galaxy S23 smartphone. At the back, there’s a triple camera setup, an LED flash, and the Samsung logo.

The power button and volume controls are on the right side, while the SIM card slot is on the left. The smartphone’s power button also houses an integrated fingerprint scanner. The phone has an Infinity-U notch on the front, as well as thick bezels on the edges and chin. 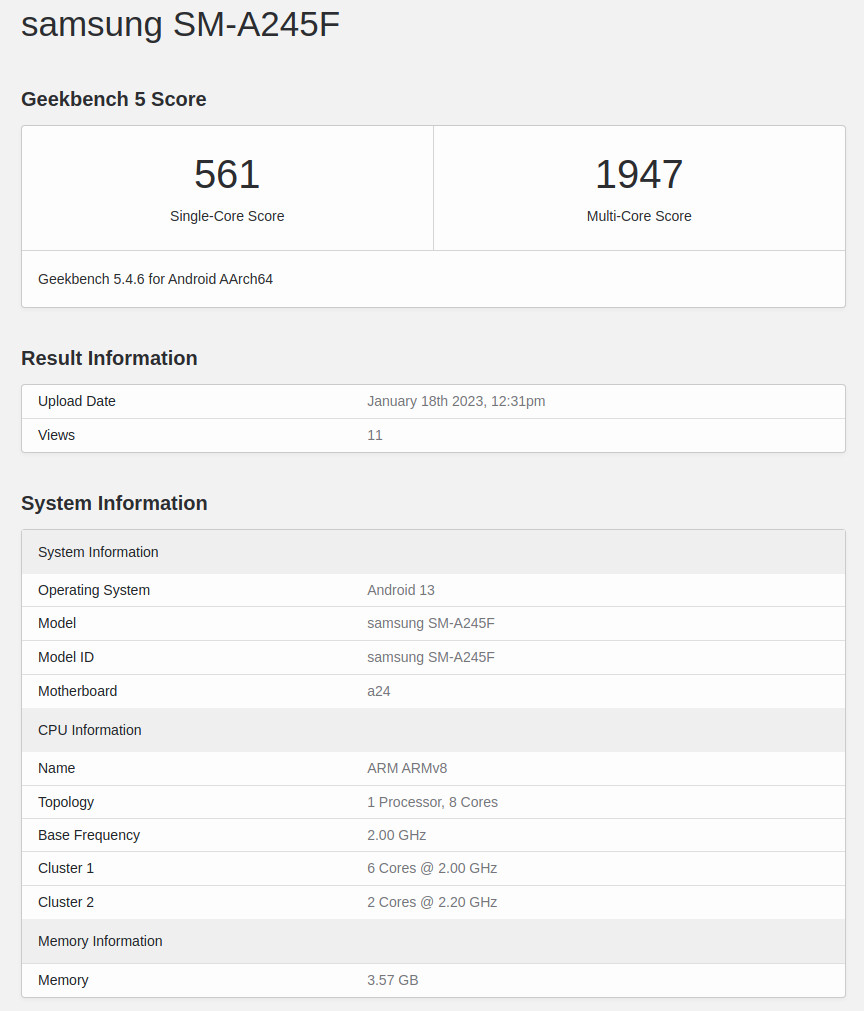 So far, the Samsung Galaxy A24 SM-A245F with 4GB of RAM and an Octa-Core MediaTek Helio G99 4G chipset has appeared on Geekbench. The phone will run Android 13 and has a Geekbench single-core score of 561 and a multicore score of 1947.

We also expect Samsung to release a 5G version of the Galaxy A24, similar to its predecessor, the Galaxy A23 5G. More information about the upcoming Galaxy A24 should become available in the coming months.