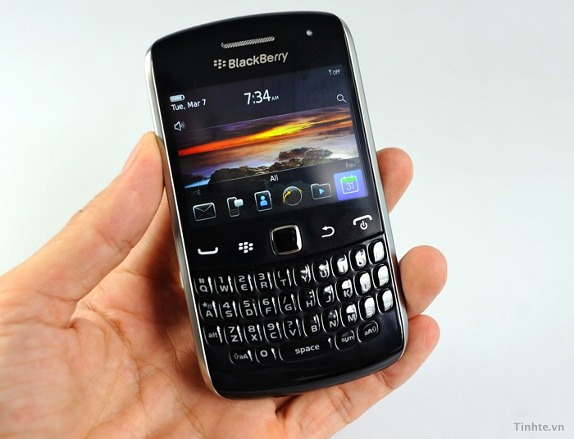 Blackberry Curve Apollo / Sendona has been leaked again. The specs were already leaked earlier this year along with the Torch 2 and Dakota, this time the hands-on video and the images have been leaked.

This phone is 11mm thick with the curved look at the top and the bottom. The screen resolution is 480×360 pixels which is better than the Curve 8900 and 9300 which is 320×240. The function keys are similar to the earlier Blackberry Curve handsets. 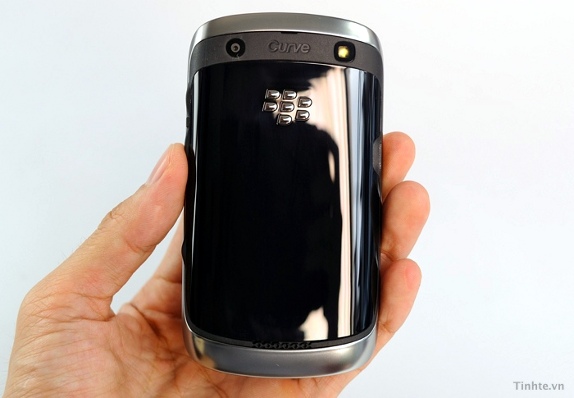 This has 5MP camera at the back with flash and a secondary VGA camera in the front. The 5MP camera doesn’t record HD videos like Dakota.There is a 1000mAh battery at the back code-named EM1, instead of 1050 mAh according to the specs that was leaked earlier. 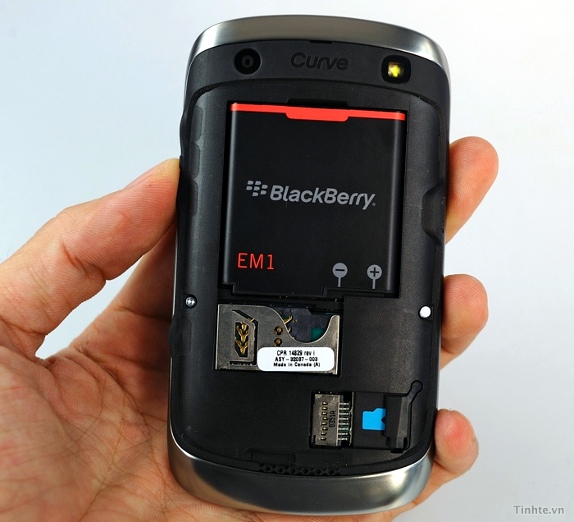 According to the site this phone is expected to launch late August after the Blackberry Dakota.