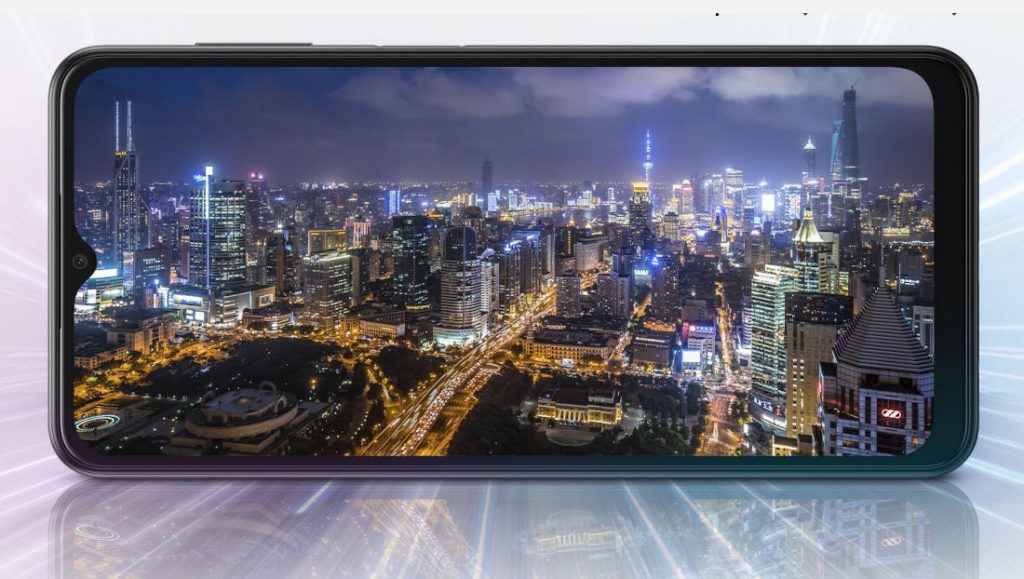 Renders of the Galaxy A14 surfaced last month revealing a notch display and triple rear cameras, and the Galaxy A14 5G (SM-A146B & SM-A146P) surfaced in benchmarks revealing two versions with Dimensity 700 and Exynos 1330 SoCs. 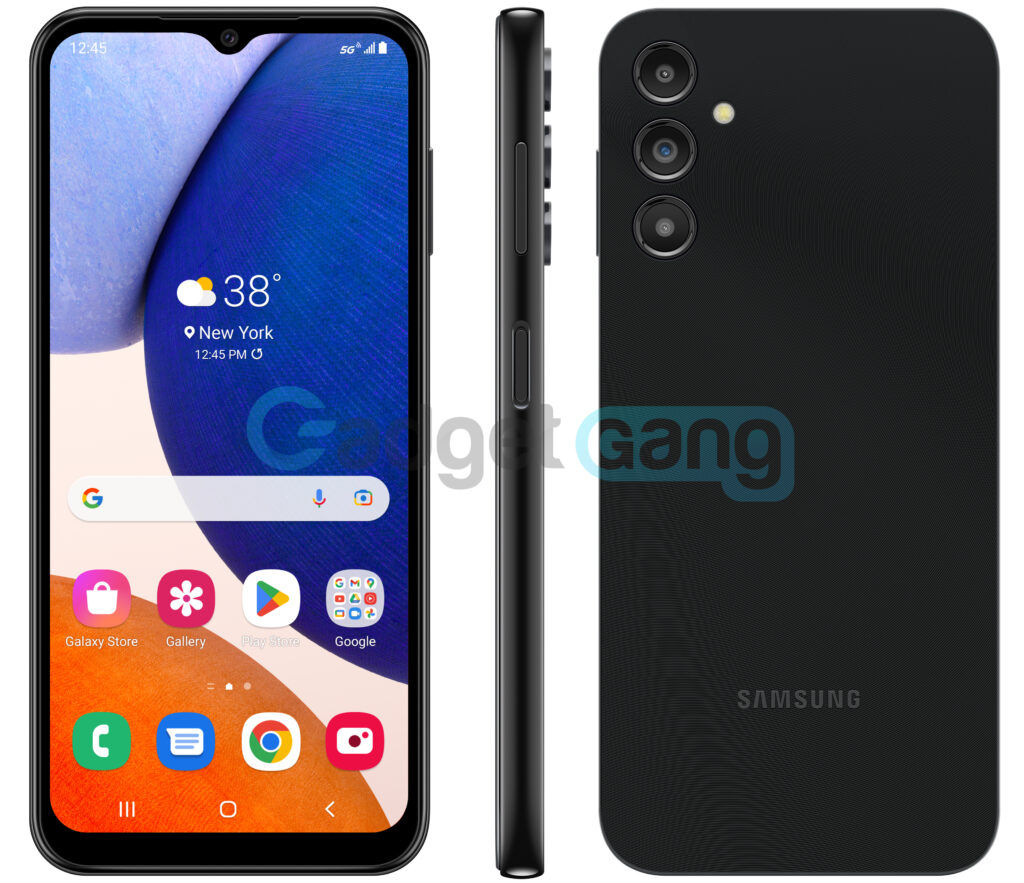 Now the press render of the phone Galaxy A14 5G has surfaced, thanks to @evleaks. This shows a familiar notch for the selfie camera, triple rear cameras with a minimal camera bump, side-mounted fingerprint scanner and tiny patterns on the back. There is a sliver ring around the cameras which the A13 was missing.

Based on rumours, the Galaxy A14 5G will be Samsung’s cheapest 5G phone in 2023. The phone is expected to be introduced in December or in January 2023.