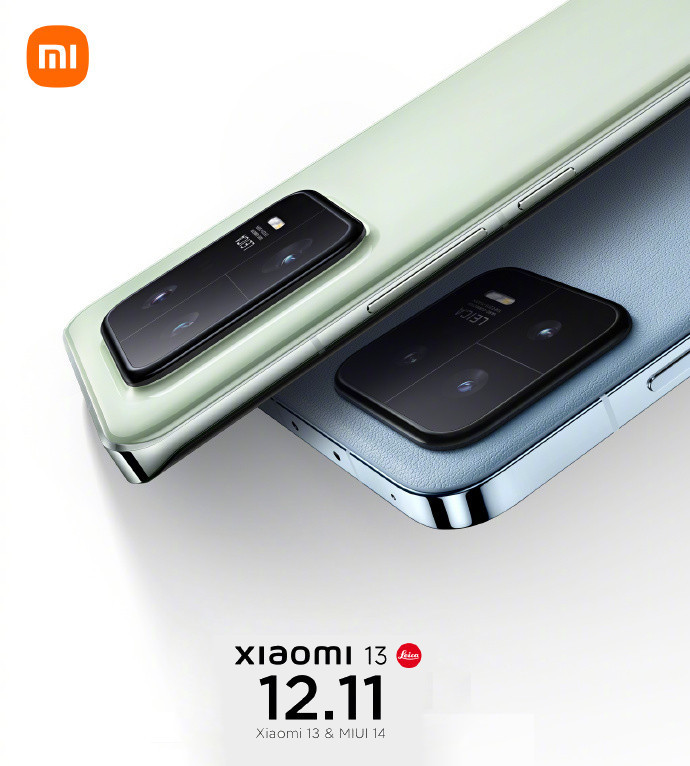 Update: After postponing the event, Xiaomi today confirmed that the Xiaomi 13, Xiaomi 13 Pro and MIUI 14 will be introduced on December 11th. 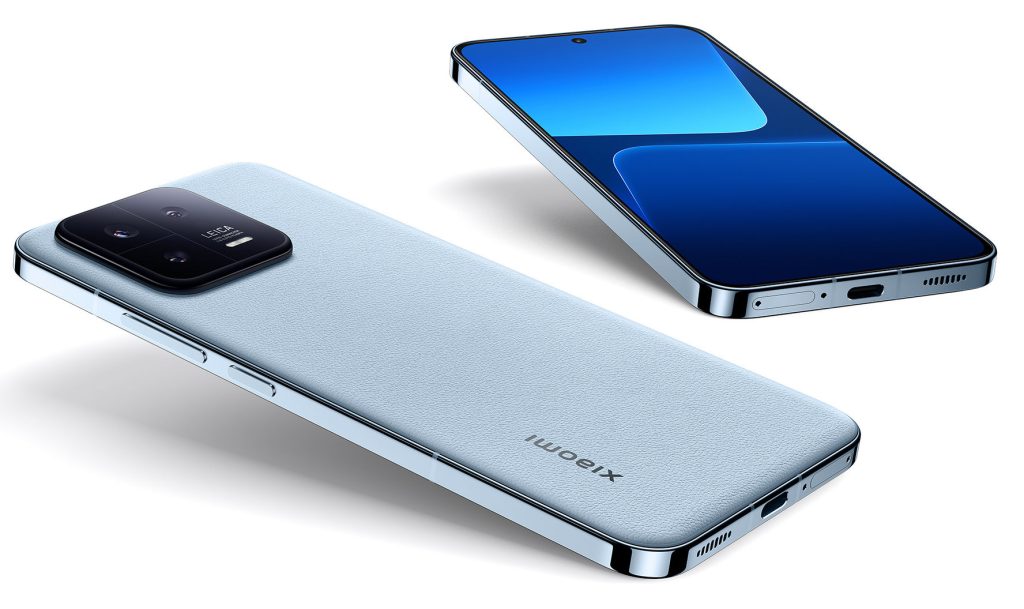 Xiaomi also confirmed that the Xiaomi 13’s flat screen will use custom high-end OLED panel with ultra-narrow bezels of just 1.61 mm on all the sides. The phones will feature Leica optics, as mentioned in the teaser.

Xiaomi already confirmed Snapdragon 8 Gen 2 for its next flagship, which should be the Xiaomi 13 and the 13 Pro. Based on earlier rumours, the Xiaomi 13 will feature a 6.2-inch FHD+ 120Hz OLED screen, and the Pro version could get a 6.7-inch Samsung 2K E6 AMOLED curved screen with a narrower frame compared to the Xiaomi 12 Pro.

We should know more details about the phones in the coming days before they go official this Thursday.