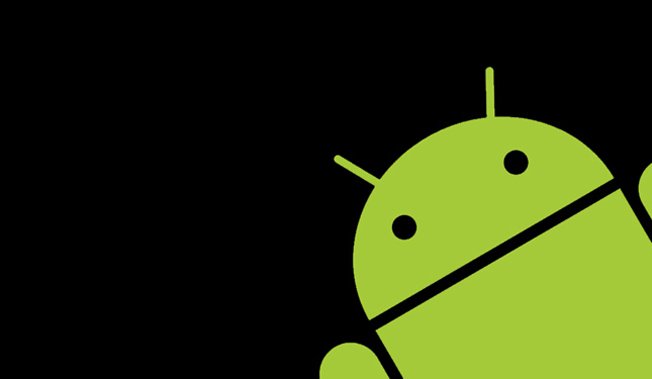 Today at Google I/O conference, Google officially unveiled Google Music, Android 3.1 and Google Movies. Whenever Google get a chance to tell people about their Android sales, they don’t miss the chance and we are always waiting to hear from them. Google officially confirmed it that more than 100 million Android device are activated so far across the world by 215 carriers and 36 OEM’s. At the moment, there are approx. 310 Android devices in 112 countries and Google is activating 400,000 Android devices every day, that’s impressive. Back in December, Google told us that 300,000 Android devices are activated ever day, so it’s a great improvement. There are more that 450,000 Android developers out there and Android Market now officially has more than 200,000 applications and more than 4.5 billion Android apps are downloaded and installed so far.

Well, I am impressed with these numbers. What about you Android fans?