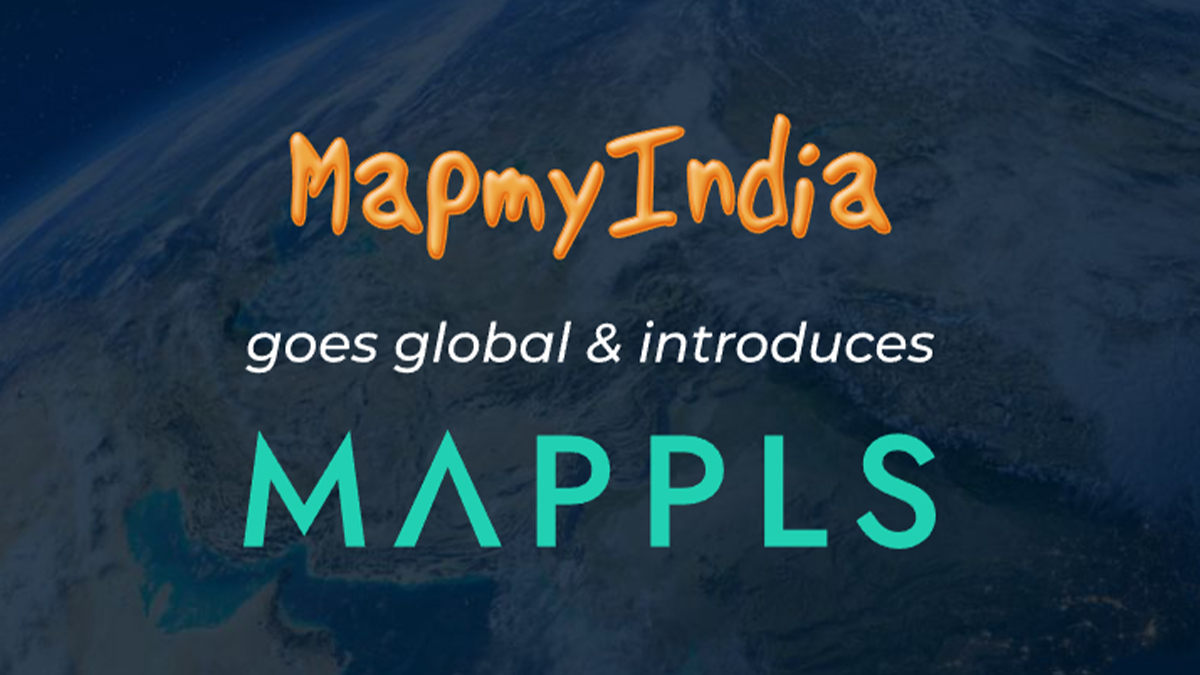 MapmyIndia has announced the launch of Mappls RealView, India’s first and only fully indigenous All India 360-degree Panoramic Street View & 3D Metaverse Maps Service, on India’s own, native, free mapping site, Mappls.com on the web for mobiles and computers, and the Mappls App on Android and iOS. Google Maps Street View was also launched in India today.

The company claims that the Mappls RealView maps repository covers hundreds of thousands of kilometres and includes 40 crore+ geo-tagged 360-degree panoramas, videos, and panoramas, which thus offer accurate ground reality across the length, breadth, and depth of India across thousands of cities, tourist areas, city streets, and highways, and tens of thousands of 3D models and pan-India 3D data.

Starting today, users can get a free Mappls RealView of India by going to Mappls.com in their browser or downloading the Mappls app for Android or iOS.

On the occasion of the launch, Rohan Verma, CEO & Executive Director, MapmyIndia, said

With Mappls RealView on https://www.mappls.com and Mappls App, users can virtually explore India like never before and see and interact with full 360-degree panoramas of streets and roads looking out into various tourist, residential and commercial areas of cities and travel destinations as well as highways. Users can also experience immersive 3D maps for pan India and detailed interactive 3D models of iconic tourist, commercial and residential landmarks across India.

This, combined with Mappls’ detailed house-address level 2D maps from MapmyIndia and ISRO’s rich catalogue of satellite imagery and Earth observation data which MapmyIndia has integrated, gives a full & immersive Real World Metaverse experience to users, all indigenously built in India by India’s leading advanced digital maps and deep-tech company MapmyIndia. We are excited to give to users in India, a fully indigenous alternative to foreign map apps, that is more advanced in its capabilities and is more valuable for users, while also being fully Indian.

We hope users in India will try out Mappls and give us feedback so we can keep improving. This is the right way to achieve the clarion call for Aatmanirbhar Bharat given by our Honourable Prime Minister, Shri Narendra Modi ji.