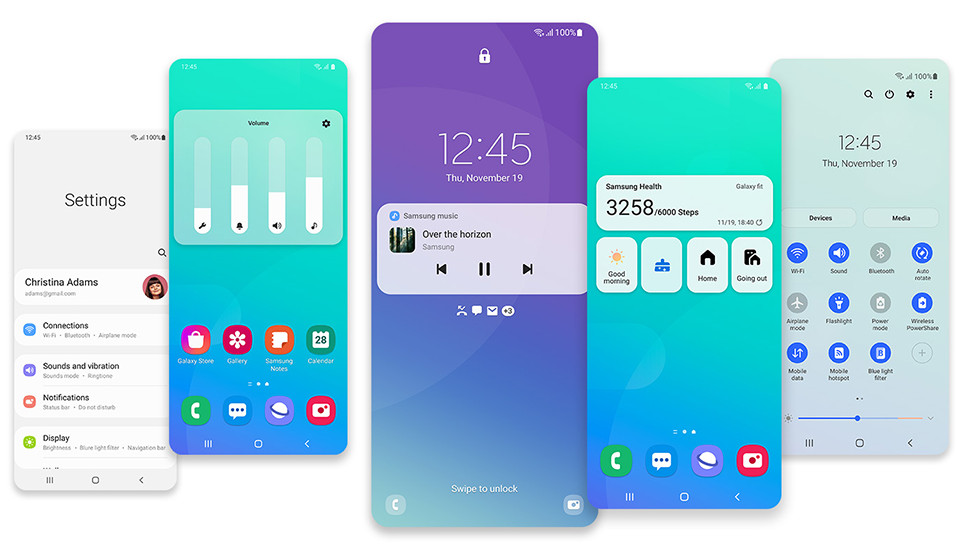 The official release of Android 13 is just around the corner, and all major smartphone OEMs have begun to integrate the latest version of the OS with their custom skin. According to a new report, Samsung has begun the One UI 5.0 internal beta, which means the initial version is being tested internally by the company’s employees.

According to the report, One UI 5.0 public beta for its current Galaxy S22 Series flagship series could begin this month, specifically in the third week of July. We can only hope that the reported timeline for public beta is feasible, as it’s consistent with the leak citing the start of internal beta of One UI 5.0.

If all goes well, we should have a stable rollout of One UI 5.0 by October 2022. It will be interesting to see what additional features Samsung adds to Android 13. If you’re not familiar with Android 13, the operating system has reached the final stages of beta testing and will be released soon. In our developer preview blog post, we have already covered a list of features that will be added to the OS.