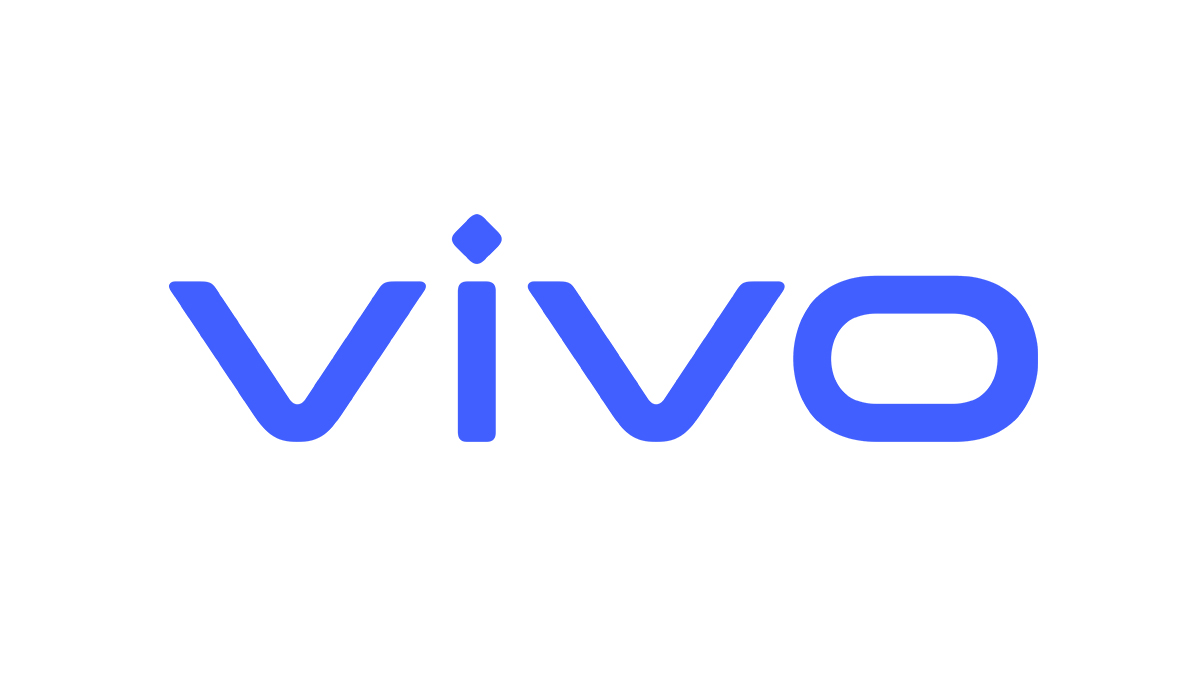 Offices of Chinese smartphone manufacturer BBK Electronics’ Vivo and also its connected firms were raided on Tuesday by India’s Enforcement Directorate (ED), according to reports, including the Reuters.

A few months before the vivo raids, the Enforcement Directorate started looking into Xiaomi Corp., one of India’s biggest smartphone sellers, for allegedly sending illegal payments abroad “in the guise of royalty.”

Xiaomi denied the allegations and claimed in court that when being questioned by representatives from the Directorate, its top executives were subjected to coercion with threats of “physical violence.” The claims were denied by the agency.

Political tensions that have existed since a border conflict in 2020 have made it difficult for many Chinese businesses to conduct business in India. Since it banned more than 300 Chinese apps, India has said it is worried about security and made it harder for Chinese companies to invest in India.

According to local media, the Enforcement Directorate’s searches are a part of a probe into possible money laundering. However, neither the directorate did not respond to requests for comment nor the sources declined to be named as the probe is not public.

According to the Vivo spokesperson, mentioned in an emailed statement,

Vivo is cooperating with the authorities to provide them with all required information. As a responsible corporate, we are committed to be fully compliant with laws.