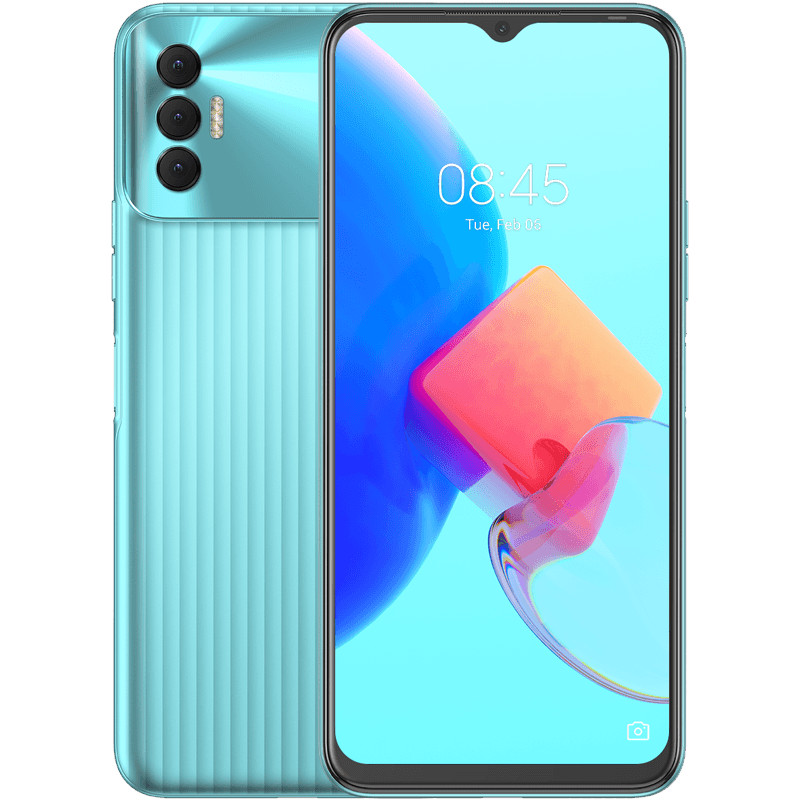 Update: TECNO Mobiles has confirmed the launch of Spark 8P smartphone in India on July 7th.

Click better than before high quality shots with the all-new TECNO Spark 8P.

TECNO today confirmed the launch of Spark 8P smartphone in India soon. The teaser posted by the company shows a 50MP rear camera along with two other cameras which should be AI and portrait cameras. It also says that the phone will support 7GB of virtual RAM, which should 4GB RAM + 3GB of virtual RAM.

Power through the day with an immense 7GB Virtual RAM.

The phone went official for the global markets last year, and packs a 6.6-incxh FHD+ LCD screen with an 8MP front camera inside the notch, and dual LED flash on the front. The phone feature a side-mounted fingerprint scanner and packs a 5000mAh battery. It will feature dedicated dual SIM and micro SD slots.

Details of the processor is not mentioned on the site, and just says it’s an Octa-Core processor, but based on reports, it could use Helio P22 SoC.